While currently on a 20-show tour, he’s also rumored to be moving Kylie Jenner to H-town as the two await their first child.

That’s not all he has in store for his hometown, though: Scott’s new album and tour will be a special treat for his Houston fans.

While no release date is set at this time, Scott’s highly-anticipated album, titled ‘AstroWorld’ takes its name from Houston’s beloved and lost amusement park.

Growing up in Space City, in an interview, Scott said he visited the park often as a child:

“It had a Dungeon Drop, Greezed Lightnin’ (and) Superman,” Scott told the Rolling Stone. “It was a way of life—fantasies, imagination.”

A multi-tasker, Scott is working and recording songs for AstroWorld while touring with Kendrick Lamar’s DAMN. tour, taking his time and a unique approach to the process.

He described his familiar creative approach of writing music on the road and perfecting the potential tracks his new album:

“Formulating a story, the picture I’m trying to paint. It’s fun making music on the road. I got a whole studio bus.”

This storytelling affinity, which produces regular hits, is also poised also influence his new tour Scott hopes to be a throwback homage to the amusement park of his past.

The tour will transport fans to an amusement park, as Scott plans to surround himself with actual rides.

RELATED: Battle of the Sexes film brings the Astrodome back to life – sort of

“I don’t know why it hasn’t been done already—I think people just don’t do shit,” he said in an interview regarding his plans. “Who makes stages these days that are cool?”

Anything to bring back the Texas Cyclone. Good luck, Travis! 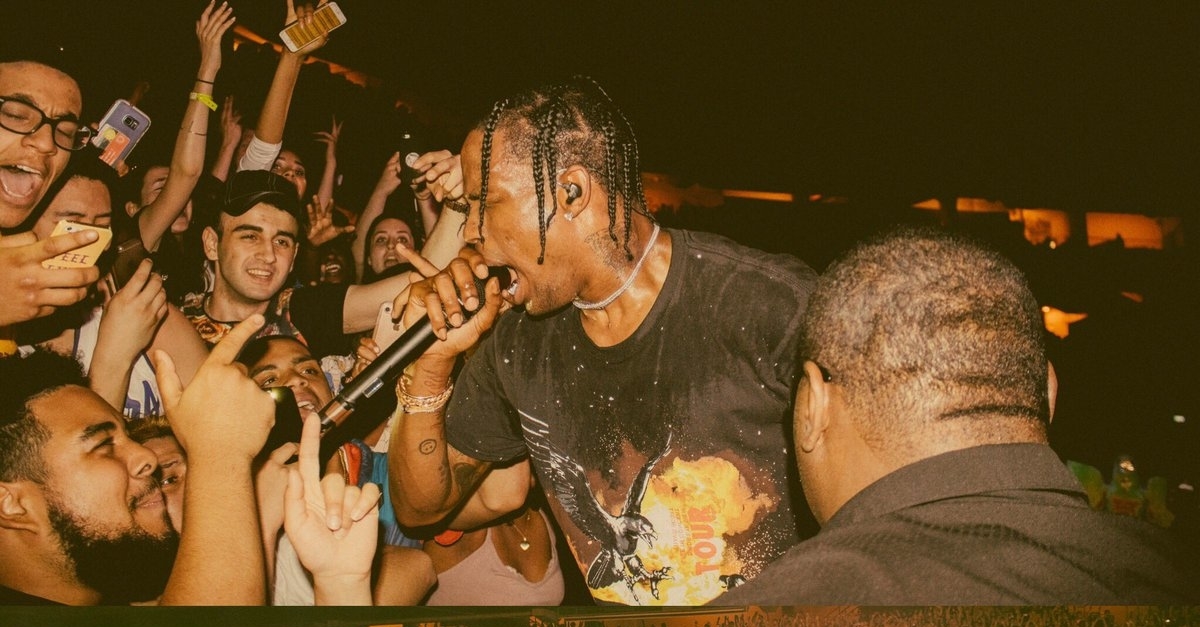