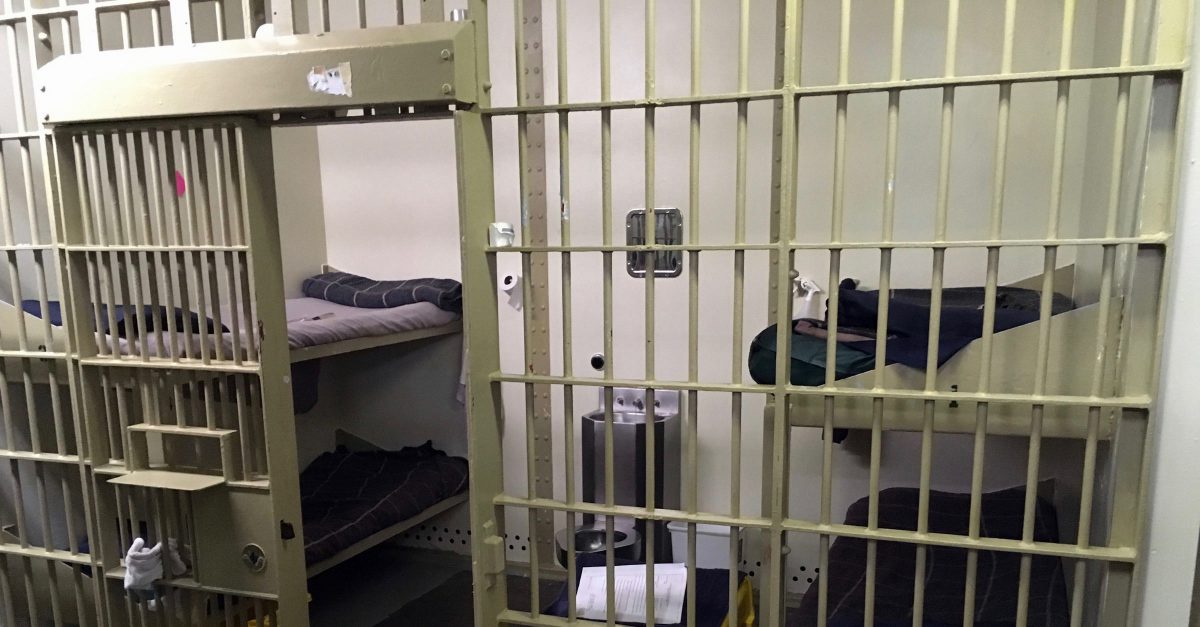 The court sentenced Ken Ejimofor Ezeah to 11 years, and his partner Akunna Baiyina Ejiofor is going away for seven.

Both were convicted on numerous counts of wire fraud, conspiracy to commit wire fraud and ?aggravated identity theft.?

According to documents, the couple operated by creating fake profiles on popular online dating sites, including Match.com and Christian Mingle, to lure potential marks.

Eidence showed his ?Duffey? character would send the women flowers and gifts, along with messages expressing his ?deep connection? with his targets; it also showed he would then discuss his investment opportunities with the women.

Record provide, in one instance, he claimed to be friends with Mary Jo White, a real former director of the U.S. Securities and Exchange Commission, as proof of his authenticity; marks testified they would get a call from Ejiofor, posing as White, to establish Duffey’s credibility.

They said “Duffey” worked to persuade his victims to wire money directly to his London bank account.

With nearly a dozen victims total, the scheme netted the couple over $5 million, but, when one of their victims in Oklahoma City lost $1 million in the scam, she reportedly called the FBI, who then traced Ezeah’s cell phone records to the couple’s apartment in west Houston.

RELATED: A Florida woman used an online dating site to steal an elderly man?s heart and $300,000

As part of a plea agreement, Ezeah testified against Ejiofor at her trial, where prosecutors showed how she set up the profiles on the dating site and participated as a full partner in the scheme.

Her defense attorneys maintained, however, she possessed little knowledge of the scam and was acting as Ezeah’s personal assistant.

In addition to their prison sentences, the court ordered the couple to pay back about $4.6 million in restitution to their victims.