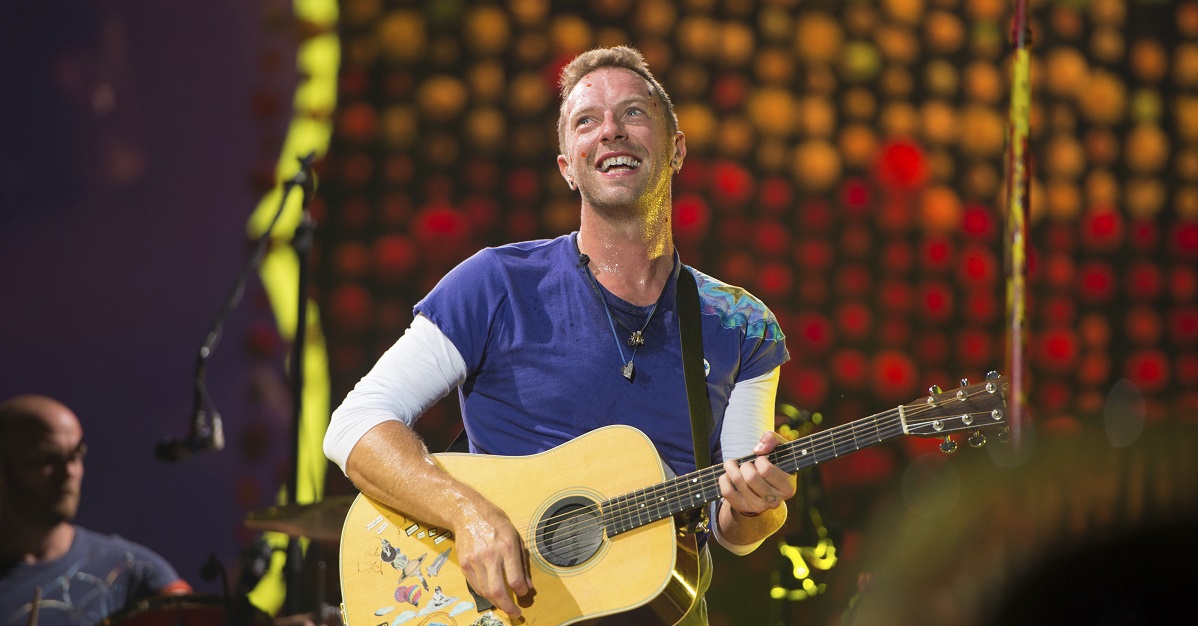 Hurricane Harvey is doing its best to mess with this weekend’s plans, especially if you’re a Coldplay fan.

RELATED: Chris Martin of Coldplay surprises a fan with a terminal illness at her pizza parlor

Chris Martin & Co. are set to play NRG Stadium as part of its “A Head Full of Dreams” tour in an elaborate three-stage production tonight, but LiveNation and Coldplay may nix the show as the storm moves closer.

Officials with both groups say they will make an announcement today at noon about the show’s status.

The band tweeted their thoughts on the matter last night.

1/3 hello everyone. we're in Houston, watching the weather, ready to play tomorrow night if we're told it's ok, but equally ready to cancel

Meanwhile, LiveNation tweeted: “Fan and employee safety is our number one priority.”

Out of an abundance of caution, the promoter announced yesterday it canceled the Lady Antebellum concert, which was scheduled for The Woodlands Pavilion on Sunday.

Officials are clearly trying to be more accommodating if the show goes on, as umbrellas will be permitted inside the stadium.

The set list for this tour features well-loved songs like “Yellow,” “The Scientist,” “Paradise,” “Up & Up” and a cover of David Bowie’s “Heroes.”

LED bracelets are distributed to concert-goers upon entry, and they are synced with the music.

RELATED: Coldplay will live stream their concert from Soldier Field

Tickets went on sale to the concert in October, meaning the buzz surrounding whether or not it will happen is only growing.