Menu
Follow us
Search
Menu
Search
In this April 9, 2015 photo made available by NASA, astronauts Terry Virts, bottom, and Scott Kelly perform eye exams in the Destiny Laboratory of the International Space Station as part of ongoing studies on vision health in microgravity. Kelly sees his nearly completed one-year mission as a 'steppingstone' to Mars. America's record-breaking astronaut will submit to numerous tests when he returns from the International Space Station. Researchers want to see if Kelly would hit the ground running if this were Mars instead of Earth.(NASA via AP)

Methicillin-resistant Staphylococcus aureus is the reason many people enter the hospital, but never leave.

RELATED: Mother becomes paralyzed from staph infection that she got from the most seemingly innocuous thing

Commonly known as MRSA, this super strand of bacteria is aggressive, resistant to antibiotics, and more deadly than AIDS.

Being resistant to antibiotics usually means the mutation of a life form, like MRSA, is changing faster than scientists’ technology and knowledge of how to beat it.

This is why Dr. Anita Goel is taking the search for a solution to superbugs to a place that is out of this world, and why NASA included a strain of MRSA in the cargo of its Feb. 19 launch to the International Space Station.

The double doctor of medicine and physics theorizes that low gravity will accelerate mutations even faster than they change on Earth, which Goel says could result in a preview of MRSA mutations to come.

Goel has experience with unconventional science; not only is she chairwoman and CEO of Nanobiosym, a leading company working to enhance nanobiophysics, but she also won the prestigious XPrize in 2013 for her portable Gene-RADAR device, which she developed to study and better predict pathogen mutations.

Understanding MRSA better could save countless lives and improve the quality of hospitals worldwide, but the experiments are far from complete at this time.

The launch of the MRSA virus into space happened just before the premier of Life, a new Ryan Reynolds-Jake Gyllenhaal cinematic masterpiece, where an alien organism takes over the crew and space station.

NASA could not be reached for comment to confirm the timing is merely coincidental. 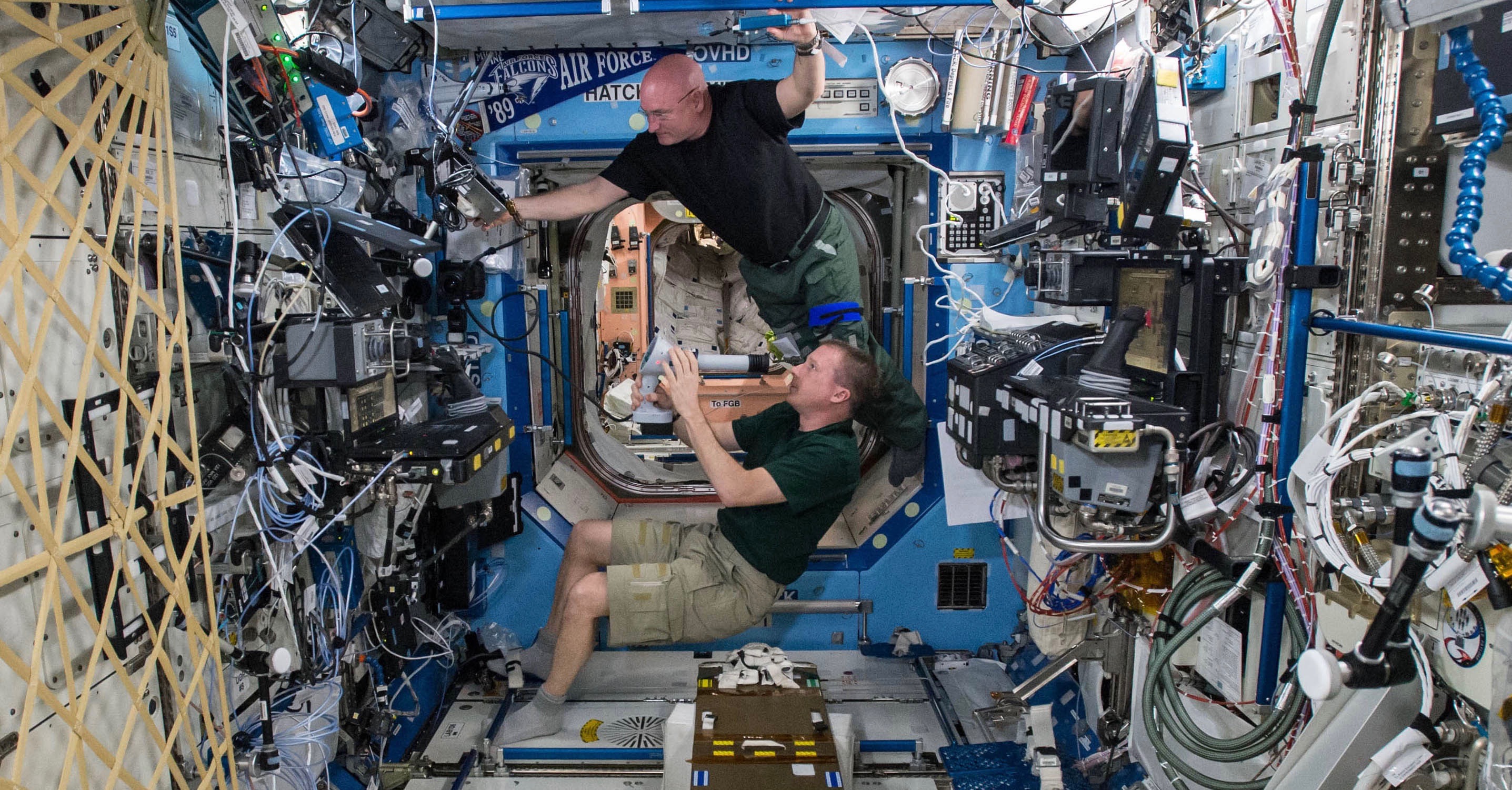