The legacy of one Texan President could soon be nationally protected 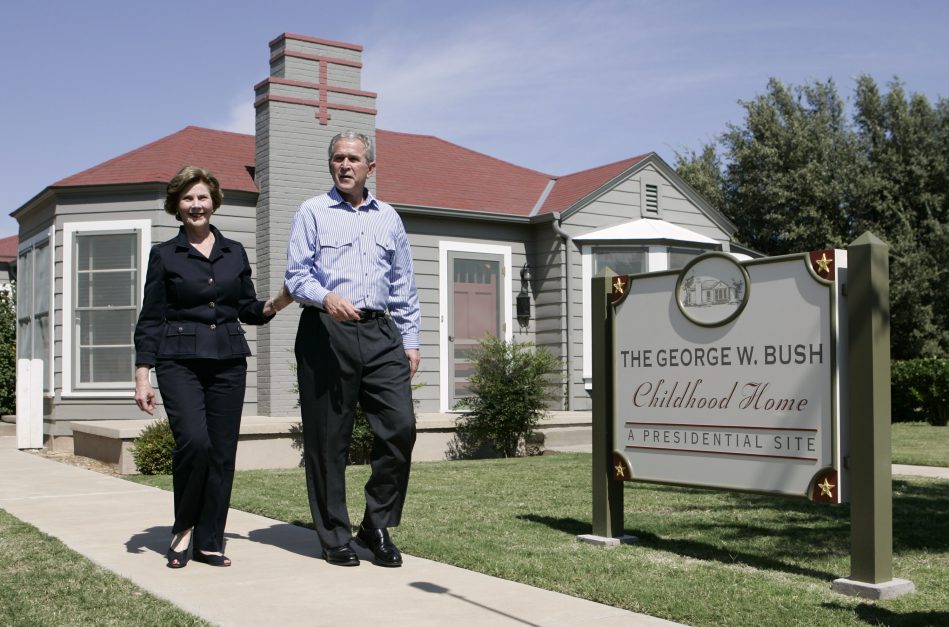 Thousands of people from all over world travel to Midland, Texas, every year to visit a cozy home that holds a unique place in our nation’s history.

RELATED: Starting in July, take the bus from Houston to Galveston

The gray house with its red roof sits at the corner of H Street and Ohio Avenue in Midland. Its unassuming exterior gives no hints it once housed two U.S. Presidents, two governors and a first lady, all at the same time.

Since acquiring the home in 2001, the nonprofit organization running the museum regularly decorates the home in 1950s style, so visitors can relive the era from when the Bushes lived in the home.

The museum is funded through private donations, as well as its own foundation, and while supporters are regularly generous, the museum’s executive director Paul St. Hilaire acknowledges the museum needs more support to survive for decades to come.

Becoming part of the National Parks Service could help.

RELATED: After 25 Years, an Austin couple is finally cleared in “Satanic Panic” case

Currently, U.S. Representative Mike Conaway is working to make the home a national landmark by sponsoring legislation to study whether or not the National Parks Service should incorporate the site under its umbrella.

If all goes according to plan, Midland could soon be the home of its own national landmark, cementing its place in American History.