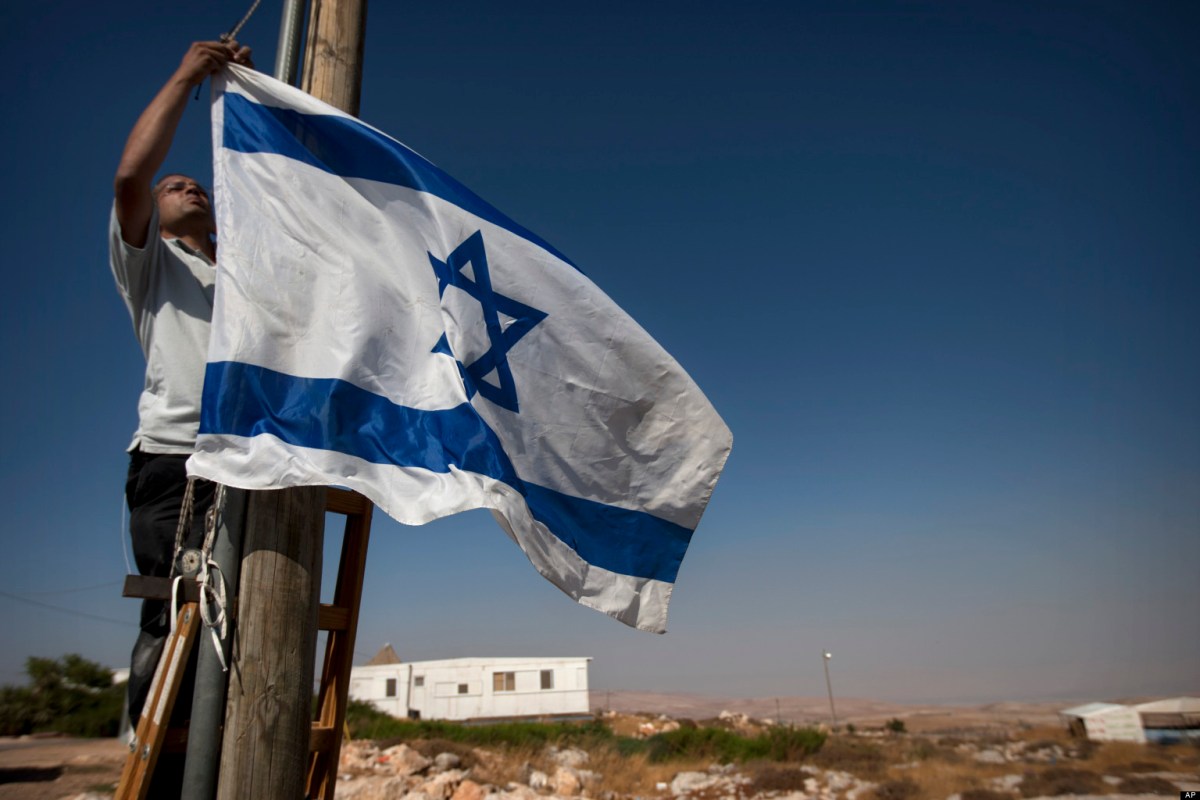 Vanguard America, a racist group implicated in the Charlottesville riot and car crash, was responsible for distributing hate-mongering fliers at two Houston synagogues earlier this summer as well as at Rice University in January.

The locations of the Houston-area synagogues were not released at the time, but the Anti-Defamation League is not surprised about the uptick in such premeditated hate attacks.

“Using a right-wing nationalist slogan, ‘Blood and Soil,’ VA romanticizes the notion that people with ‘white blood’ have a special bond with ‘American soil,'” according to the ADL.

As a result of Charlottesville, Confederate statues across the country are being targeted for toppling. Last night in Durham, North Carolina, protestors took one down. Meanwhile, in Dallas, a group made up of predominantly African-Americans has mobilized to protect the controversial monuments.

“Some people think that by taking a statue down, that’s going to erase racism,” said a member. “Misguided.”

RELATED: Rally to ‘continue the flow and growth of the Alt Right message’ canceled at this Texas university

Yet other groups are motivated to align against white supremacists. A rally is scheduled outside Dallas City Hall Saturday.