Still in guarded condition, the cop who was hit while working a traffic stop on US-59 Tuesday night suffered head and abdominal injuries, as well as fractures, but is showing signs of improvement from critical condition.

RELATED: A young mother and child were the victims of Houston’s hit-and-run traffic this weekend

RELATED: Watch a motorcycle tied to a pickup truck drive down US-59 in Houston

Garcia was hit by 79-year-old driver Robert Zimmerman, who Acevedo estimates was traveling at least 50 miles per hour at the time of the accident.

The officer was reportedly dragged on the roadway after the initial contact.

This is a developing situation. 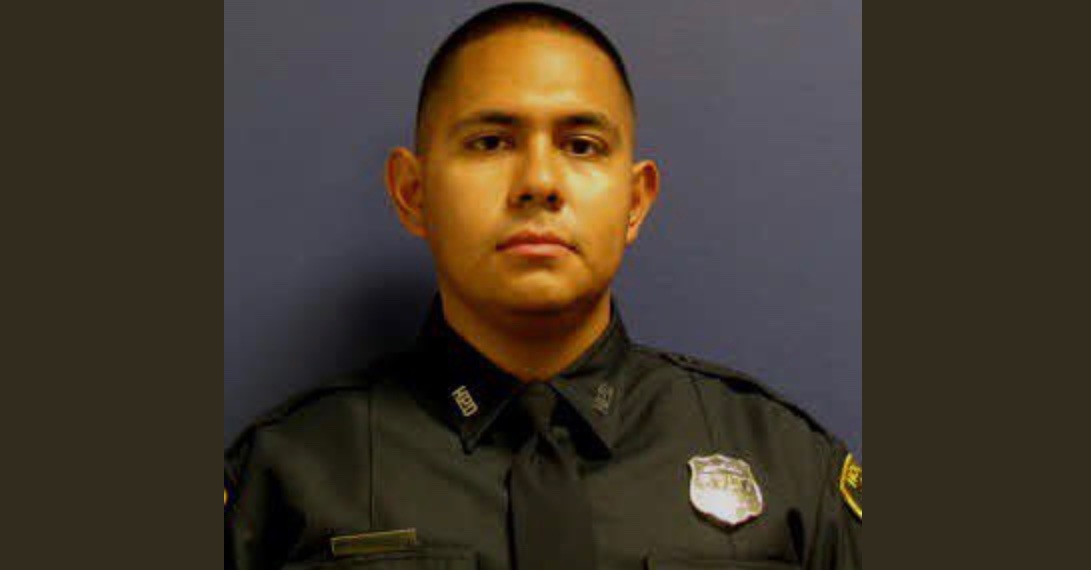