The group behind Houston-based Joe’s Crab Shack, founded here in 1991, has filed for bankruptcy.

RELATED: Gander Mountain declared bankruptcy, but the new owner says it ain’t over yet

Ignite Restaurant Group Inc., the operator of the Joe’s and Brick House Tavern & Tap chains, is hoping to sell to an affiliate of Kelly Investment Group.

The group announced that sales have declined due to a drop in customer traffic. They listed estimated total debts as of April 30 of $197.3 million in Chapter 11 papers filed Tuesday in Houston federal court. Assets totaled $153.4 million.

RELATED: Look at what Outback just added to its menu

“The debtors have continued to experience declining financial performance and declines in comparable restaurant sales and income from operations at Joe’s and Brick House,” Tibus said in a court filing. “The debtors have closed underperforming restaurants and implemented cost reduction measures to help mitigate the effect of these declines and improve their financial position and liquidity.” 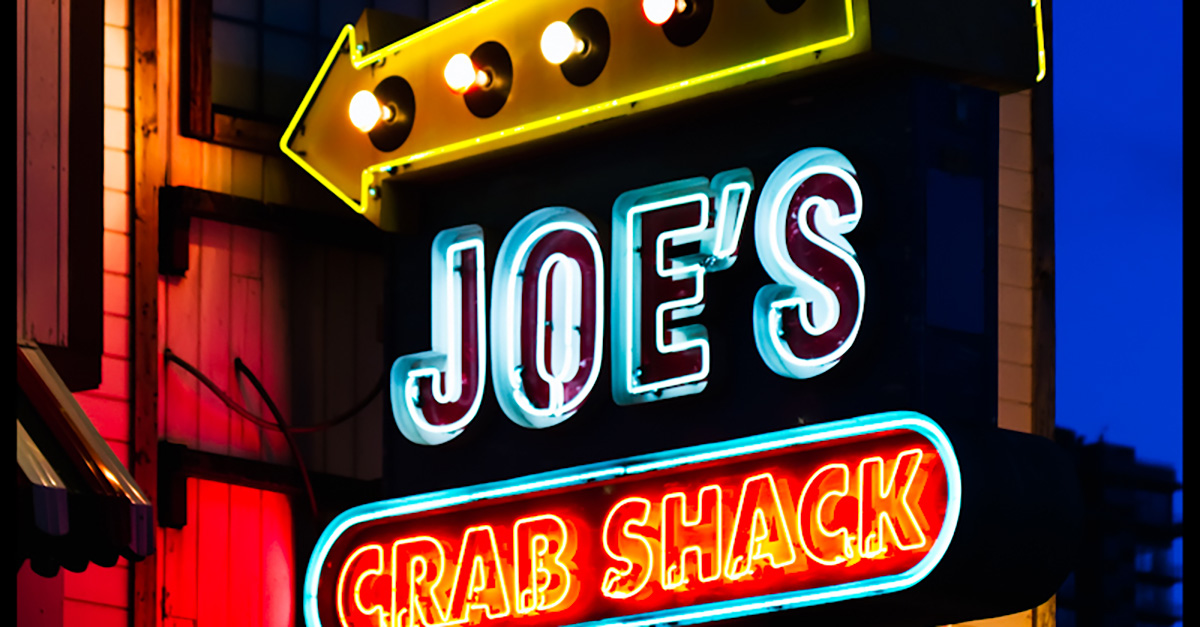