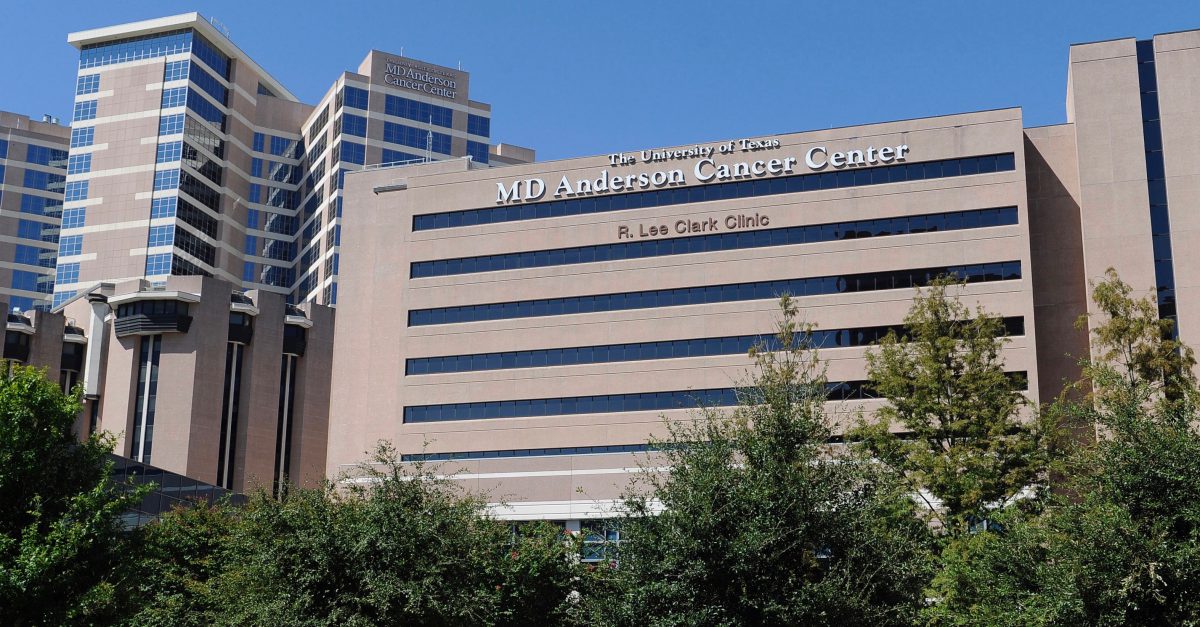 RELATED: A rapidly growing health problem has now been linked to 11 types of cancer

In a release from the facility, Dr. DePinho stated he was stepping down after ?months of self-reflection,? and a ?deep engagement with the Chancellor and?Board.? He also shared a short video on the situation.

?This great and noble institution needs a new president who will inspire greater unity and a sharp operational focus on navigating the tectonic changes in healthcare delivery and economics,? Dr. DePinho added.

Some of DePinho’s self-described ?shortcomings? and ?regrets? may be related to the disintegration of a partnership with IBM that was intended to integrate the cognitive computing system Watson as part of MD Anderson’s day-to-day battle to eradicate cancer.

The $62 million investment was about as effective as the Texans? dud investment in Brock Osweiler, and the lack of success left both parties in a bit of an awkward situation, with IBM defending the 90 percent success rate of the product, but MD Anderson ultimately choosing to walk away.

MD Anderson operates under the University of Texas, which relies on a large portion of its funding from the state. This could be why DePinho was asked to stay on through the end of the legislative session in May — that and probably to help find a replacement to keep the hospital on track in its mission.

RELATED: Cancer patients often don?t take the drugs they need to survive, and the reason is sickening

?I will be forever grateful to President DePinho for all he has done, not only for his great institution, but for every person, myself included, whose life has been impacted by cancer. We all know that he has been and will continue to be our champion.?