Staff at Chacho’s restaurant called the police on Sunday night when an angry customer started damaging property inside.

By the time police got to the scene, the man was already gone, but later returned to the popular Houston late night spot via the feeder road and fired six or seven times into the parking lot, where, according to ABC13, officers were still gathered.

They ducked for cover to avoid the fire; one vehicle sustained damage, but no one was hurt.

The suspect drove off and is currently still at large.

“It’s very disheartening when anybody sees a group of police officers anywhere or citizens standing out front of an establishment and just shoots for whatever reason,” HPD Executive Assistant Chief Troy Finner said in a statement. “So whoever the suspect is, a word to him, we’re coming after you.”

At the moment, there is not much information for authorities to go on, but they believe the man is between 25 and 30 years old and drives a white Dodge Durango SUV with paper license plates. 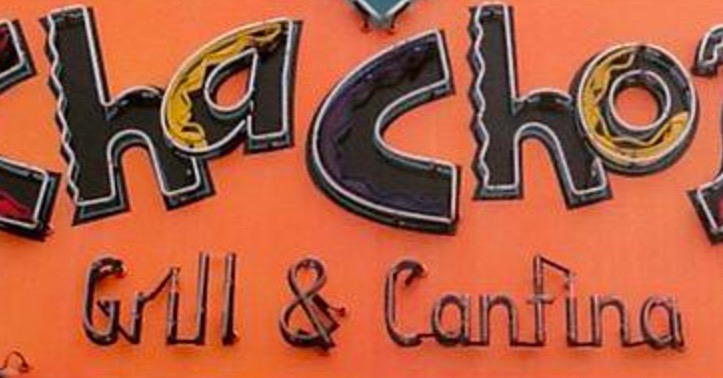