Texas’ budget can be so confining.  At least that’s what what Texas Senate and House budget writers said Wednesday at a hearing ahead of moves to cut state spending.

The cuts could affect a number of sectors across the state, but lawmakers anticipate the changes to result in nearly $40 million in savings specifically for the Texas Department of Criminal Justice.

RELATED: The DOJ was right to phase out private prisons, but there’s much more work to be done

Although the state budget is far from being finalized, if passed with the downsizing recommendations, the $40 million in savings could largely come from closing at least four state-run prisons.

“The Senate work group is recommending this plan, yes,” Senate Criminal Justice Committee Chairman John Whitmire (D-Houston) said on the subject. “The state has excess (prison) capacity at this point, so we can do this without affecting public safety at all.”

No prisons in the Houston-area are set to be mothballed with the cuts at this time, but the Chronicle reports that Texas’ prison capacity could be reduced to 145,000 across nearly 100 state-run facilities.

RELATED: You’ll be floored to see just how much your state spends per prisoner

Despite the prospective downsize, Texas still runs the largest prison system in the nation, and this operates alongside a booming private prison system across the state.

The state Senate Finance and House Appropriations committees have jurisdiction over the budget and will have the final say on these cuts, but hopefully no one ends up getting shanked by these tricky economics. 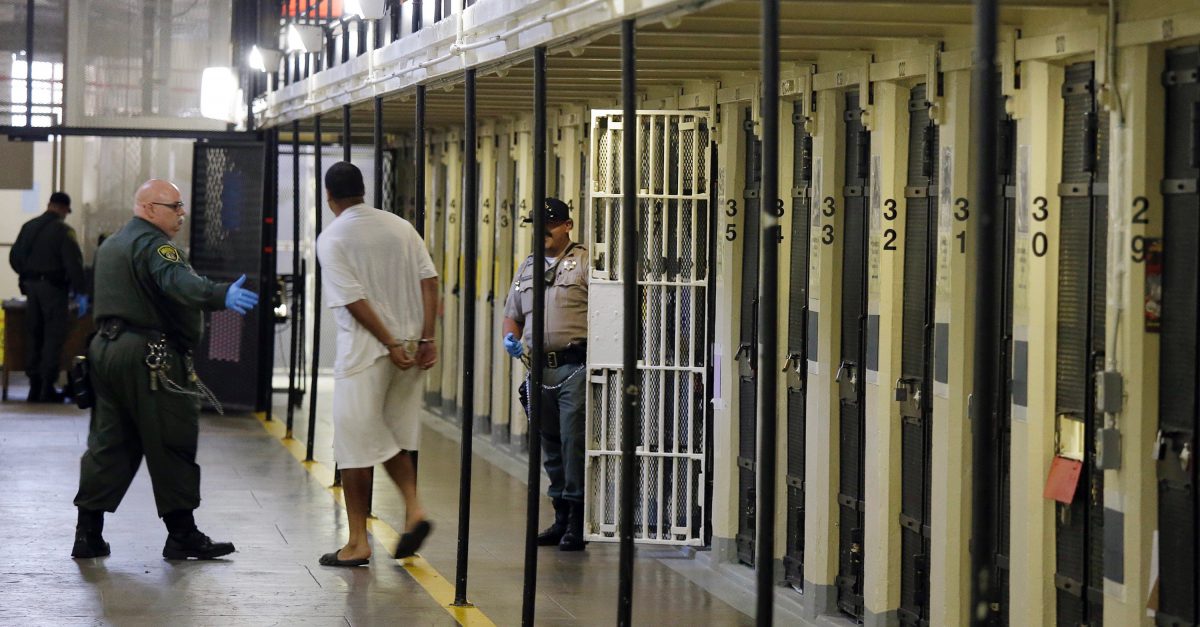