Cue the eye roll, but we already know Sugar Land is always striving to be the best.

They’ve got the best town square, some of the best wine tastings, and, this year, they were named one of Houston’s best suburbs, because of course they were.

RELATED: Do you live in one of the states with the most violent crime?

City officials are pleased by this year’s report and are looking ahead to keep the rates low:

“Despite our historic low crime rate, we will remain proactive and continue our focus to remain one of the safest cities in the nation,” SLPD Chief Doug Brinkley said in a statement on the report. “This will include continued resources such as a special impact team to address burglaries and educational efforts intended to ensure our citizens remain safe. We are committed to a leadership role in building community partnerships.

Truly the land of milk and honey — and sugar. 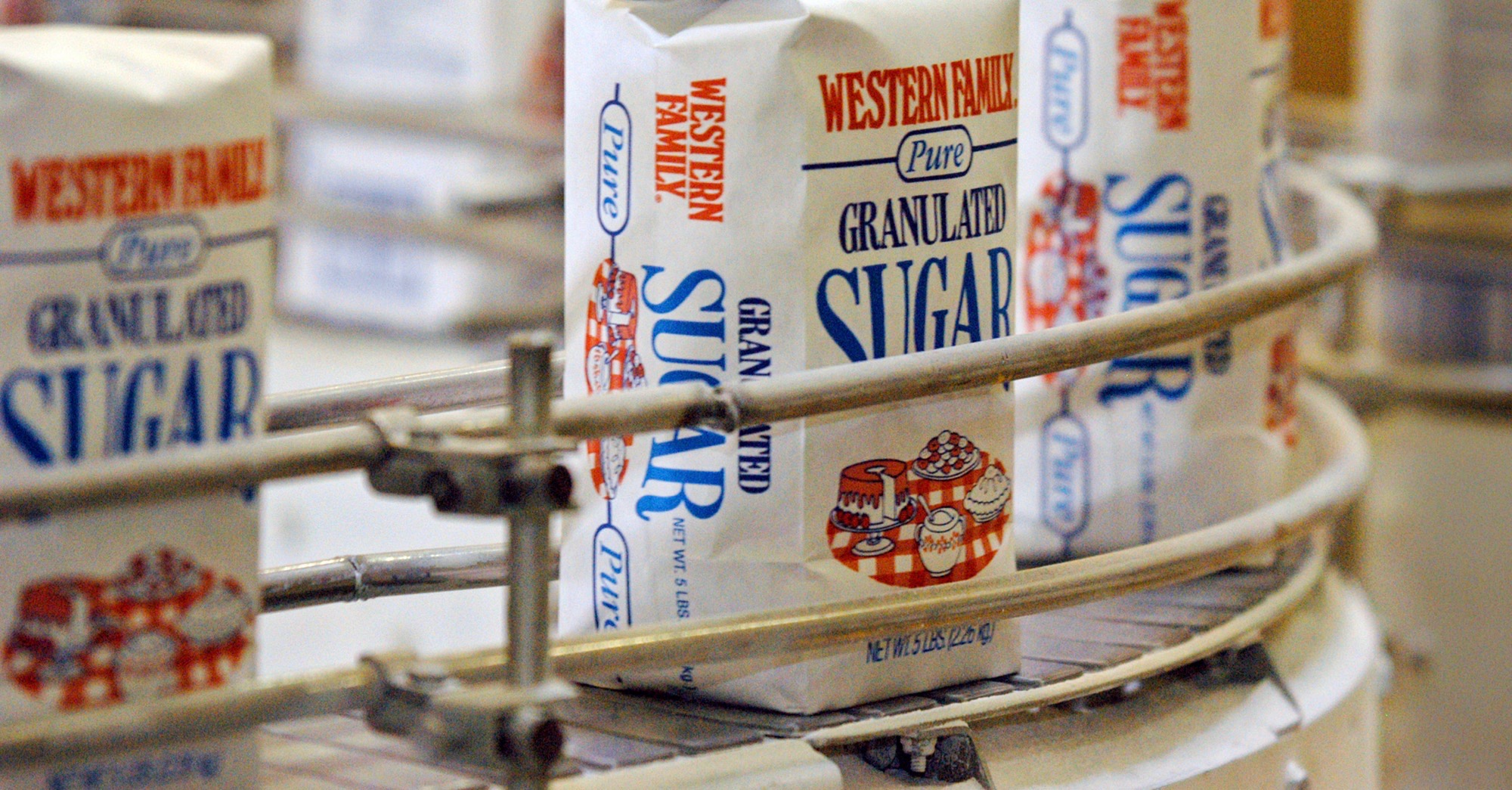