Menu
Follow us
Search
Menu
Search
CORRECTS NAME TO JESSE LEROY MATTHEW JR., NOT LEROY MATTHEW JR - Jesse Leroy Matthew Jr. is escorted into a courtroom for an appearance before 405th District Court Judge Michelle Slaughter regarding his extradition back to Virginia, Thursday, Sept. 25, 2014, in Galveston, Texas. Matthew Jr. was arrested on a beach in the Texas community of Gilchrist by Galveston County Sheriff's authorities Wednesday night Sept. 24, 2014. He is charged with abducting missing University of Virginia sophomore Hannah Graham and is awaiting extradition. (AP Photo/David J. Phillip)

Some Texas judges are working very hard to keep justice in the dark ages and out of the light of reality.

At least that’s what two citizen defense groups found in a recent study.

According to the report by Texas Appleseed and the Texas Fair Defense Project, there’s a good chance you’ll do jail time for minor crimes that are normally only punishable by a ticket.

That is, if you don’t pay the fine that comes with tickets for jaywalking, speeding, riding around with a broken headlight, or the like, and you get hauled in front of a righteous judge – as they come ‘round here – your time behind bars may be imminent.

Making matters worse, fines for tickets compound in amount over time, and accumulated charges left outstanding can result in additional penalties, such as forfeiture of your driver’s license or holds on your car registration.

Appleseed and the TFDP found this to be the case for nearly a quarter of a million Texans who are currently unable to legally drive themselves to work, where they are earning the money they would need to be able to pay for the violations in the first place, due to fine-related penalties.

The report findings further suggest jail time for minor crimes that are reconcilable merely by financial penalties may be unconstitutional on a federal level for several reasons.

For starters, decisions to put people in jail are largely discretionary on the municipal level, which means the stereotypically rigid local judge decides if you go to jail or get more time to pay back society for your minor violation. (No way they could ever let you get away with jay walking and society continue to function.)

Additionally, the Texas Criminal Code (45.046(a)) and the Fourteenth Amendment effectively guarantee you a hearing to determine financial status and ability to pay for fines before jail time may be imposed.

But, of course, that doesn’t always happen, and not everyone has the financial or knowledge-based resources to fight their sentence.

Again, no way they could ever let you back on the streets for that broken headlight; instead, there’s a real chance you’ll wind up in jail, literally barred from work and earning the income necessary to pay the initial minor penalty.

Texas jails are already overcrowded, and the criminal justice budget is usually one of the first to be cut in tight times; so, the reality is there’s not a lot of vacancy, nor should there be priority, to lock up these nonviolent, trifling offenders.

Fortunately, however, there is a wave of common sense sweeping the state to decriminalize certain offenses, like carrying negligible amounts of marijuana or giving free passes for misdemeanors during the high season for petty crime (spring break), to make room for the “real” criminals threatening society in our prisons. In fact, two bills, HB 1125 and HB 3729, have been introduced to end the policy of jailing indigents for their inability to pay.

Rare cannot give you legal advice, but not even Texas’ most virtuous judges are immune from the enticement that is a bargain; it might be worth a shot to say you’re willing to work longer and harder instead of languishing without pay in jail, spiraling deeper and deeper into debt next time you have to deal with the consequences of unpaid, minor-crime fines.

In the meantime, remember, the charm of draconian Texas justice alive and well, and ignorance to the law, or your own financial reality, is usually not a legitimate defense. 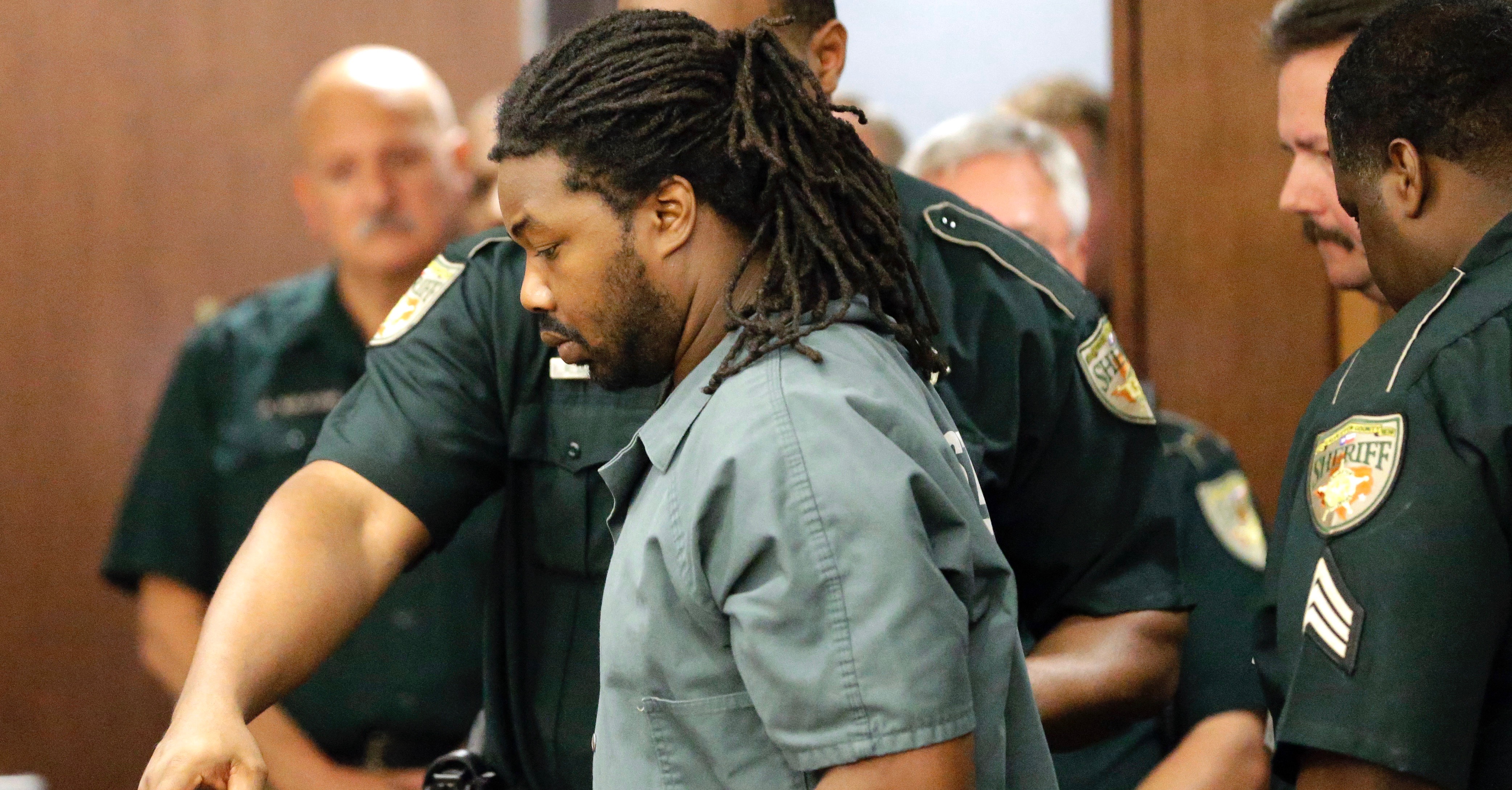