The Texas Renaissance Festival announced in a Sept. 13 press release it will donate a portion of the proceeds from its 2017 season to charities providing relief to thousands affected by Harvey.

Our hearts are w/everyone that has been impacted by the recent storm. A % of ALL 2017 ticket sales will be given to #HurricaneHarvey relief. pic.twitter.com/W5HPg3JBir

“We hope that the magic of the Festival can be a much-needed escape for those affected by the natural disaster.”

RELATED: Headling a Harvey benefit concert, Houston will be thankful this KISS and Cheap Trick

Charities receiving donations from ticket revenue include: the Lone Survivor Foundation, which provides retreats to service members and their families who suffer from conditions like PTSD; the Hurricane Harvey Relief Fund started by Houston Mayor Sylvester Turner and Harris County Judge Ed Emmett; and the Society of Samaritans, a nonprofit consisting of church organizations helping people outside the Houston area (specifically the Montgomery, Waller, and Grimes county areas) with donations of necessities like food and clothing.

You can check out their website for more information on the festival and tickets.

RELATED: In Harvey’s wake, Houston’s restaurant scene was quick to gives back to our community 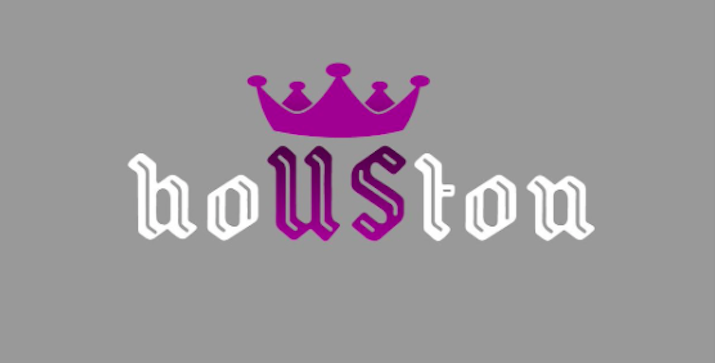