The universe sends its love — heart-shaped churros have hit Houston 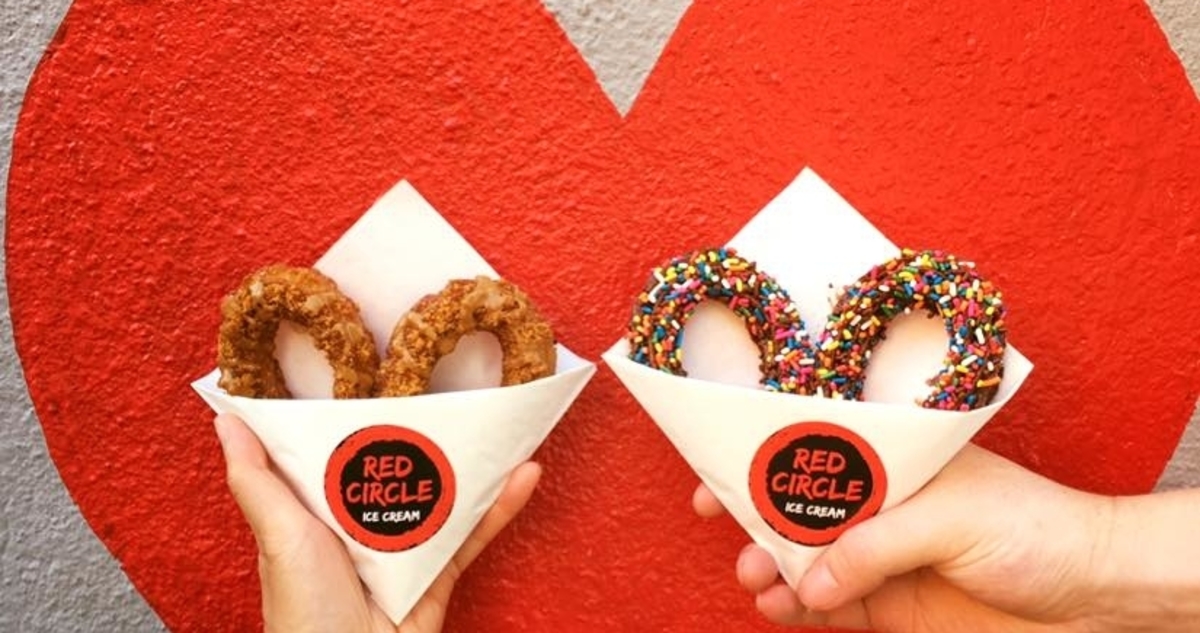 Houston has a new destination for frozen treats, and they’re bringing more than you could ever want in a dessert.

Not only does the shop sell ice cream, but they’ve also worked several other treats into their frozen desserts, including macarons, bubble waffle cones, and “sugar buns” that look like donuts.

Their most eye-catching treat, however, is also the newest trend to hit the food scene. (Goodbye, cronut.)

Thanks to the good people at Red Circle Ice Cream, Houstonians can finally get their hands on heart-shaped churros, which are already popular in Los Angeles and Dallas. These fried treats are rolled in cinnamon sugar and then topped with treats like sprinkles, candy, and cereal.

According to the shop’s Facebook page, they hosted their grand opening celebration on August 18.

Red Circle Ice Cream is open at 6838 Ranchester in Houston.

Those churros aren’t going to eat themselves, y’all!