Their SUV crashed into a parked train, and then the train moved 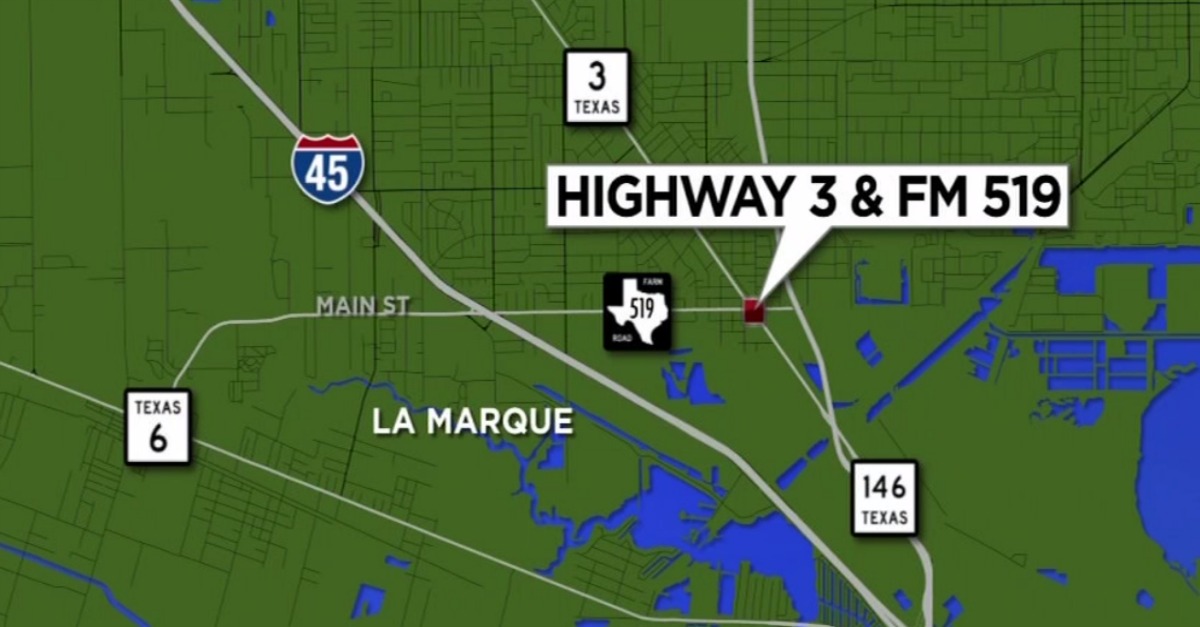 An SUV crashed into a parked train overnight in La Marque, Texas, but the train started to move and the car was dragged 100 yards before it came to a stop.

Two people, a man and a woman, were trapped inside and later transported to hospitals in Galveston. Their conditions are unknown at this time.

Authorities say the train conductor did not realize the SUV was wedged under before moving. An officer driving next to the tracks saw the wreckage and flagged the train to stop.

It is currently not known if alcohol was a factor.