There is a lot of booty to go around in Houston, but you have to know where to look 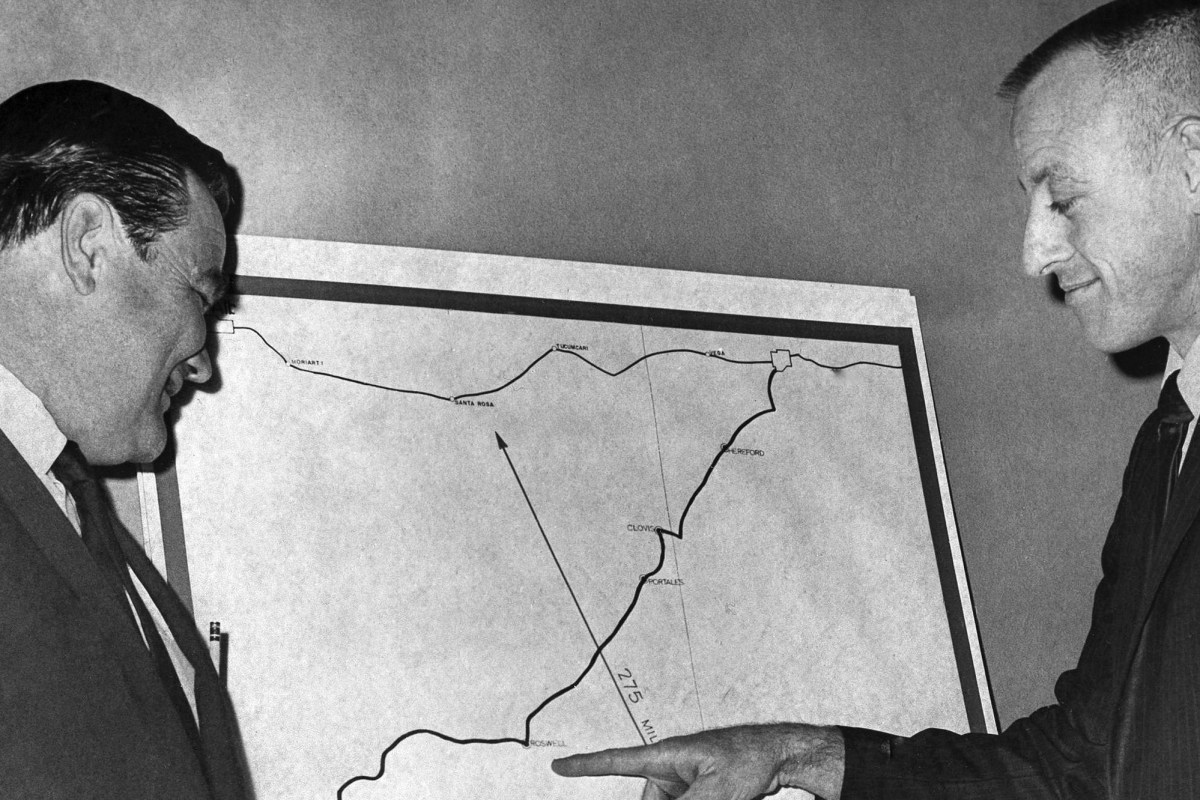 But Byron Priess’ book ?The Secret? is said to hold the key to hidden loot around town.

RELATED: The fate of the Astrodome may be in your hands

Written nearly 30 years ago, the book of riddles and drawings points to 12 casques around the country, with a ruby one supposedly hidden somewhere in Houston.

According to ABC13, the drawing for the Houston clue has coordinates correlate to Houston?s longitudes and Hermann Park, as well as the Zoo, respectively.

However, even if the interpretation is correct, the treasure can?t be dug up without a permit because it is located on city property.

Priess’ lore states that he buried the treasure himself, but he took ?The Secret? locations with him when he died in a car accident during 2006.

Other “keys,” or treasures, as they are known in ?Secret? vernacular, have been found, in locations such as Cleveland and Chicago:

But the treasure is still up for grabs in Houston:

RELATED: Houston has a major problem with imposters, but who?s copying whom?

Image 8 is said to be linked to Verse 1 of ?The Secret,? which is ?probably situated in Houston😕

In the sky the water veers

Perspective should not be lost

In the center of four alike

What we take to be

Our strongest tower of delight

Looking back from treasure ground

Perhaps the greatest booty call of all. Happy hunting, Houston!