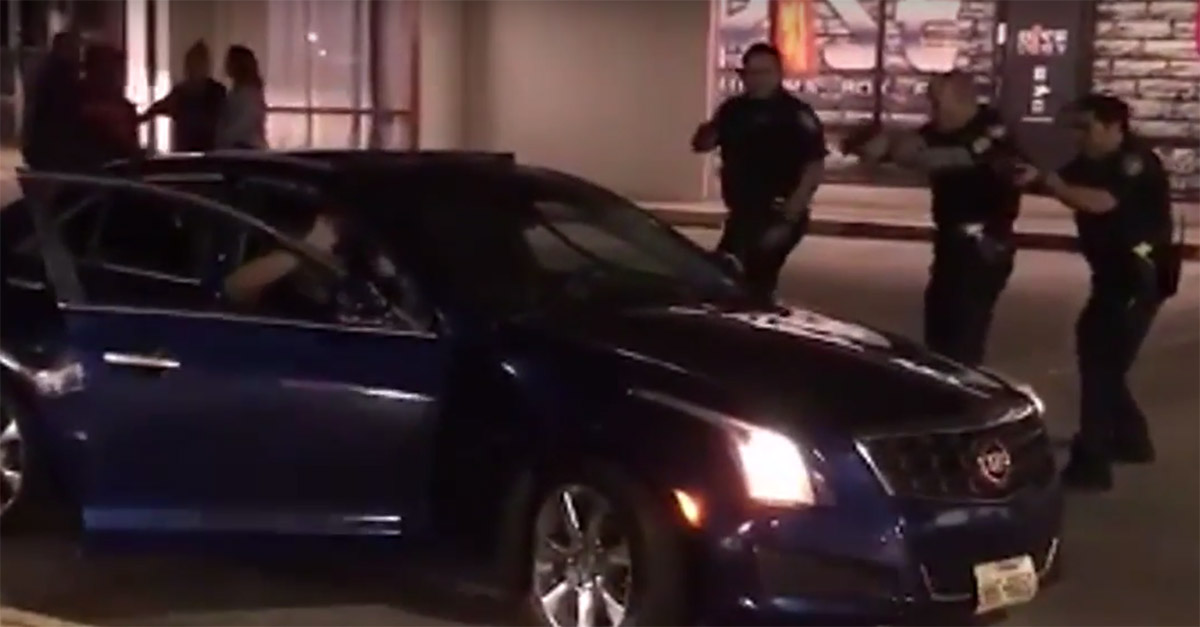 Three Harris County deputies were working security outside of Johnny B’s Outlaw Saloon, according to the Houston Chronicle, when they fatally shot a man after they saw him fire a gun multiple times outside of the bar.

Around 2 a.m., a fight had broken out and Adrian Gonzalez, 27, reportedly fired his gun from his car in the direction of the bar.

The deputies went to the parking lot, where they found the man still firing. When the man would not heed the request to drop his weapon, two deputies fired on him. The man was hit at least once, and he later died in the parking lot.

RELATED: A 9-year-old is expected to be OK after an overnight shooting

A bystander shot this video, which features graphic language as well as content, and it has gone viral.