Menu
Follow us
Search
Menu
Search
DENVER, CO - MARCH 17: NBA Legend Dikembe Mutombo Smiles for the camera during half-time where the Los Angeles Clippers took on the Denver Nuggets on March 17, 2014 at the Pepsi Center in Denver, Colorado. NOTE TO USER: User expressly acknowledges and agrees that, by downloading and/or using this Photograph, user is consenting to the terms and conditions of the Getty Images License Agreement. Mandatory Copyright Notice: Copyright 2014 NBAE (Photo by Garrett W. Ellwood/NBAE via Getty Images)

Add Dikembe Mutombo to the lineup of those interested in buying the Houston Rockets.

The Hall of Famer and former Rockets center told Fox 26 he wants to put a group of investors together to purchase the team.

“I’m working on it,” Mutombo said in an interview with FOX 26 Sports. “I’m talking to a lot of people already since [Monday]. We’ll see.”

Earlier this week, Rockets owner Leslie Alexander announced his intention of selling the team. Since then, numerous candidates have surfaced as potential buyers, including Houston hospitality mogul Tillman Fertitta.

Mutombo said the people he is reaching out to are receptive to the idea of attempting to purchase the Rockets franchise.

RELATED: Will Carmelo Anthony make the Houston Rockets the next “Superteam”?

“A lot of people think it’s a great thing,” he said about the resurgent team’s appeal. “It’s a great opportunity. It’s like someone who’s already sitting on the runway trying to take off. That’s what kind of team the Rockets are right now.” 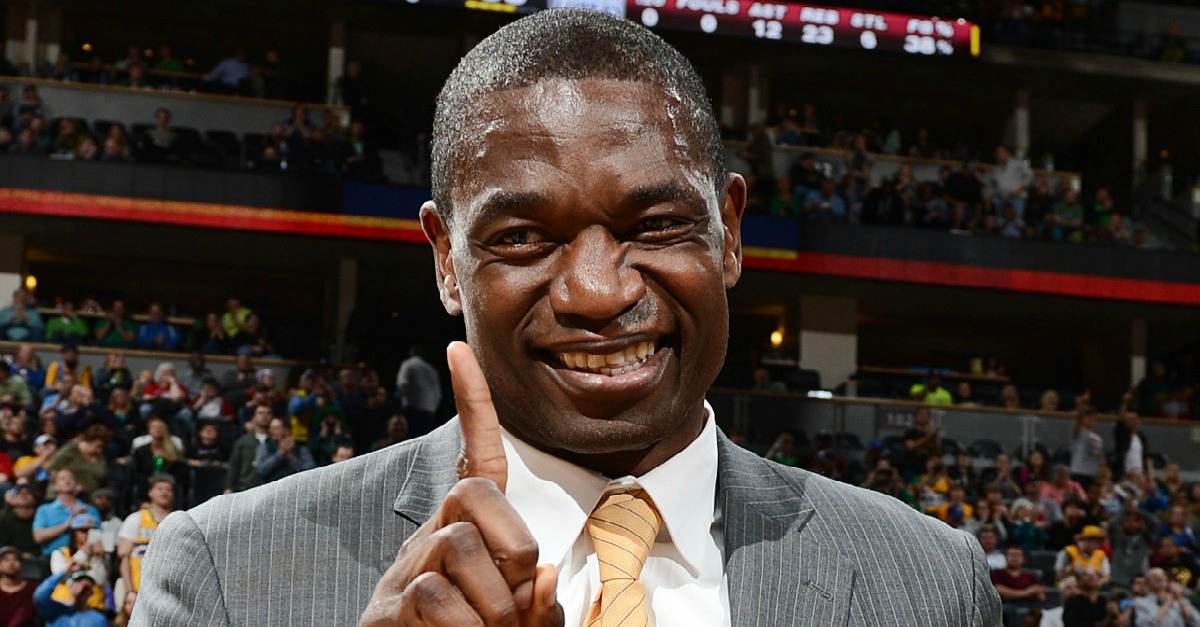