There’s nothing like a potent brew in the morning to make you truly rise, but one Texas coffee maker is recalling its…stiff blend 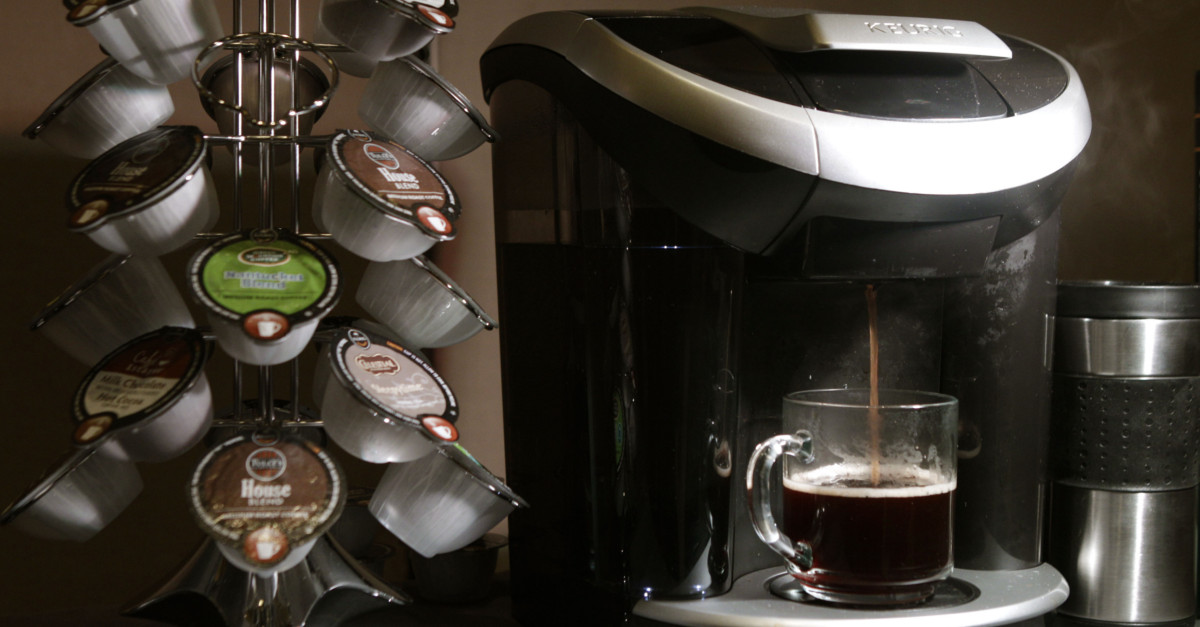 North Texas coffee company Bestherbs Coffee LLC recently issued a voluntary recall of “New of Kopi Jantan Tradisional Natural Herbs Coffee” after an ingredient similar to one in Viagra was discovered in the blend.

The ingredient, according to the FDA, was something known as desmethyl carbodenafil and wasn’t listed on the label, even though the coffee was marketed as a “male enhancement” product.

A lack of warning was putting unwitting drinkers in serious jeopardy for potentially fatal interactions with prescription drugs, not to mention the dangers of lowering someone’s blood pressure to risky levels.

The coffee also contained undeclared milk, which could cause serious allergic reactions in some consumers who can’t tolerate dairy products.

Fortunately, however, the recall came before any effects impacted consumers.

Bestherbs Coffee sold this particular brand of coffee for two years, between 2014 and 2016, available in 13-gram instant coffee packets.

The company is notifying customers by phone of the recall, according to the FDA.

If you bought any of the…stiff coffee, you can return it to their Grand Prairie headquarters, and the company will issue you a refund by check.