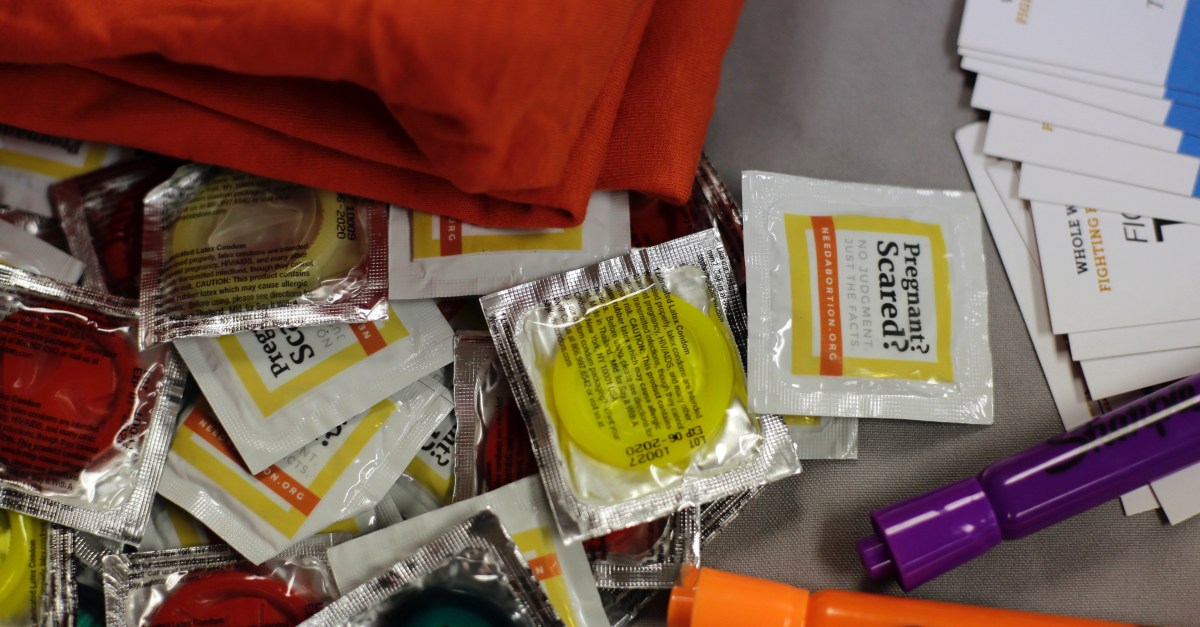 Last Friday, a 1-year-old child was reportedly left outside of Fire Station 21 at 10515 Main St. in southwest Houston.

Firefighters heard the baby’s cries and discovered him in a car seat around 9:30 a.m.  Child Protective Services (CPS) took custody of the boy after he was examined and determined to be in good health by doctors at Texas Children’s Hospital.

RELATED: Months after she ditched her little boy in Mexico, a Texas mother has been caught

While there is a law in Texas permitting parents to leave a baby at designated safe spaces, including fire or emergency medical (EMS) stations, CPS Spokeswoman Tejal Patel explained in an email interview there are limits to the legal provision.

“If a parent leaves a child older than 60 days, it’s abandonment, regardless of intention,” Patel wrote.

After over 100 newborns were abandoned, 33 of which died, in 1998, lawmakers passed H.B. 3423, commonly known as the Baby Moses Law in an effort to lower the alarmingly high rate of discarded children.

Dozens of Texas newborns have been saved since its enactment nearly 20 years ago.

The Texas Department of Family and Protective Service’s website explains the Baby Moses regulation is meant to give safe and legal choices for parents unable to care for their babies, but experts agree it is impossible for the law to “reach every desperate mother.”

This, perhaps, includes the mother of the 1-year-old left outside of Station 21 last week.

According to the informational website for the Baby Moses law, supporters agree the 60-day window to safely delivery a baby to designated safe spaces is better than finding a baby in a trashcan, which is still a grim reality in Houston.

Advocates further agree abstinence-based sexual education programs are part of the persistent child abandonment problem across Texas, and there is new data to back their claims.

University of Florida research shows Texas has the fifth-highest teen pregnancy rate in the nation and is number one in the country for “repeat teen pregnancies.”

“What we see is there are not supports in place,” Gwen Daverth with the Texas Campaign to Prevent Teen Pregnancy said in an interview. “We’re not connecting high-risk youth with contraception services. And we’re not supporting youth in making decisions to be abstinent.”

RELATED: Need The Pill and other contraceptives fast? There’s an app for that, too

Adolescent Houstonians that are and could become part of these statistics may be suffering the most by Texas’ choices to put morality and the conservative decision to ignore natural urges ahead of reality, by promoting abstinence, rather than creating a safe environment to discuss information on decision-making and understanding sexuality.

For example, Texans under 18 years old cannot access contraception without parental permission, and there are no legal requirements students receive sexual education in school.

Where sex-ed is offered, the Texas Education Code prohibits distribution of condoms, separates male and female students for the lessons, and parental permission is still required to receive the information.

Local school districts, including HISD, teaches an abstinence-plus curriculum, which provides information on contraception, but the majority of the 17 public school systems in the greater Houston area did not respond to requests for information on their districts’ curriculum.

As one teen said in an interview regarding sex education, the act of sex and becoming pregnant are a very real part of humanity and something that should be discussed openly:

“There are so many lessons that teens need to learn,” Javier Lopez with Teen Scene Investigation, an organization associated with the CDC, said in an interview. “We need to know the basics about sex, but we also need to know how to develop our self-control, understand the consequences of our actions, protect ourselves, and find the right people for advice. This knowledge can help us think twice before we do something we’d regret later.”

If you or a teen you know could use more information or resources on sex and pregnancy, call 1-877-904-SAVE.