Menu
Follow us
Search
Menu
Search
FILE - This Dec. 9, 2013 file photo shows theTexas Capitol through the south gate in Austin, Texas. The Texas Capitol in Austin opened in 1885, built from pink granite quarried in Texas Hill Country. The interior is filled with famous paintings and statues and the grounds are home to statues, a visitor center and the governor's mansion. It's one of a number of free things to see and do in Austin. (AP Photo/Eric Gay, File)

For a group that only meets for less than four months out of the year, the Texas Legislature keeps themselves busy. The most recent legislative session saw a high number of new laws passed. Some of these new laws will go into effect immediately, while others will become the law of the Lone Star State on September 1.

The laws that will go into effect immediately include:

The laws that will go into effect on September 1 will include: 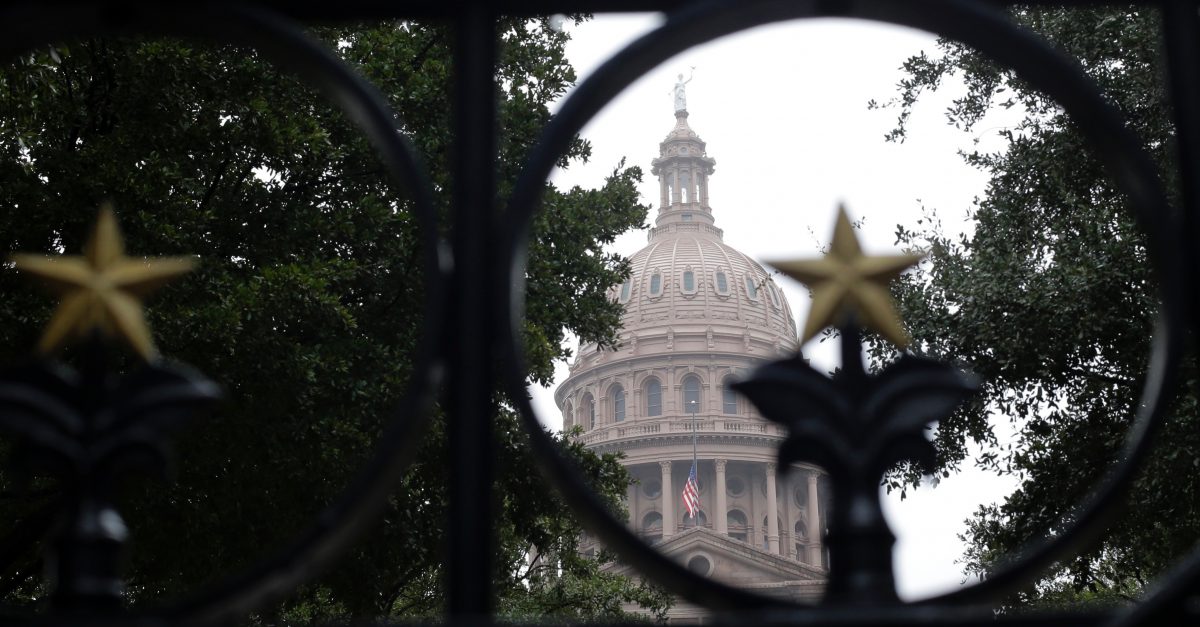