They voted not to support other states in need, and Texas lawmakers are now facing backlash for requesting Harvey aid 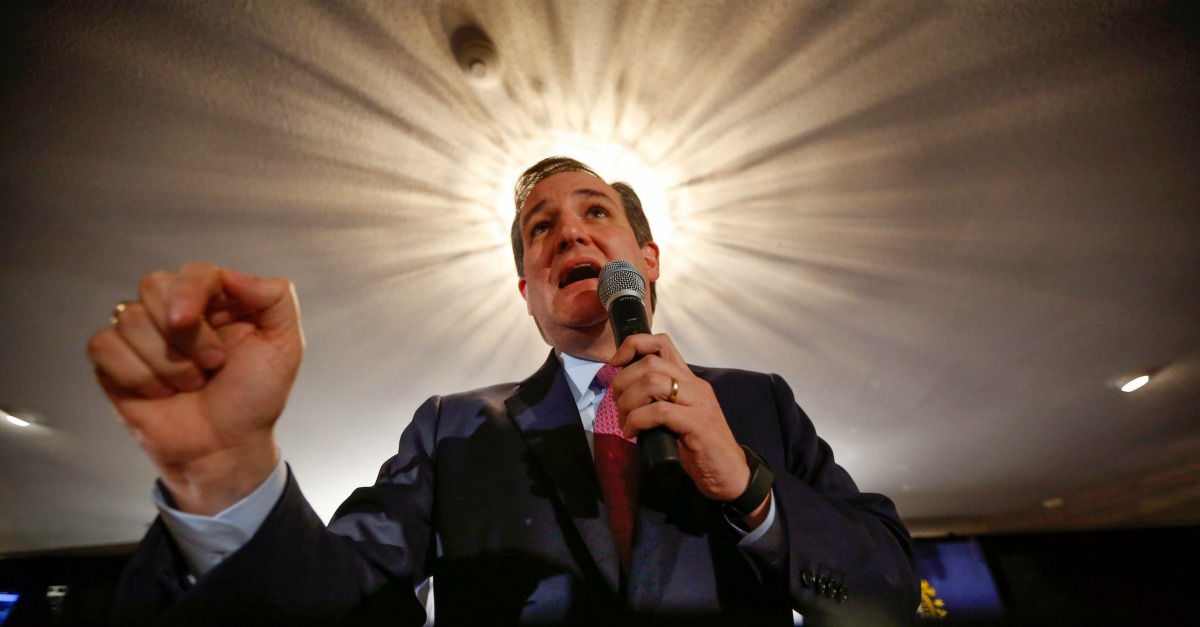 As Hurricane Harvey loomed in the gulf, Texas lawmakers set the wheels in motion to allow for fast federal and neighboring state hurricane relief.

?Given the potential catastrophic impact that the Hurricane may have on Texas communities, we strongly support this request and urge you to provide any and all emergency protective measures available by a major disaster declaration,” Cornyn and Cruz wrote in their co-letter to the President.

While Texans are greatly relived their lawmakers are fighting for funds, states impacted by other storms are stunned, as both Cornyn and Cruz previously opposed federal funding for storm victims in the past, voting against aid to New York and New Jersey after Hurricane Sandy.

The only Texas Republican to vote in favor of Sandy aid package was U.S. House Representative John Culberson, who serves a district partly-encompassing Houston.

The 2013 legislation aimed to provide $50.7 billion to help the areas along the eastern seaboard  impacted by the storm; stretching from North Carolina up to New England, the total damage from Sandy was estimated at $65 billion.

The Sandy relief bill also included funding for disaster preparedness and relief in other areas of the country, which is why Cruz said he didn’t support the bill.

RELATED: List of Harvey shelters around Houston and ways to donate

After his “no” vote, Cruz released a statement, saying in part, ?Hurricane Sandy inflicted devastating damage on the East Coast, and Congress appropriately responded with hurricane relief. Unfortunately, cynical politicians in Washington could not resist loading up this relief bill with billions in new spending utterly unrelated to Sandy.?

Despite Cruz’s opposition to Sandy aid, New York and New Jersey representatives are still supporting Harvey aid for Texas, which some experts are estimating to exceed $50 billion.

However, a few elected officials and persons are still making a point about the hypocrisy of the Texas lawmakers who voted against Sandy aid, yet quickly requested it for their own constituents.

As lifelong NYer w/ NY values I will vote for emergency Harvey $ for Ted Cruz's constituents. Above all, true Americans must stand together.

Some #TX members tried to deny #NJ aid after Sandy, but federal gov't must support fellow Americans in time of need. You have mine. #Harvey

If you would like to help or are in need, read more about where to go and how to donate here.