This Houston animal has undergone rapid change before our very eyes, scientists say 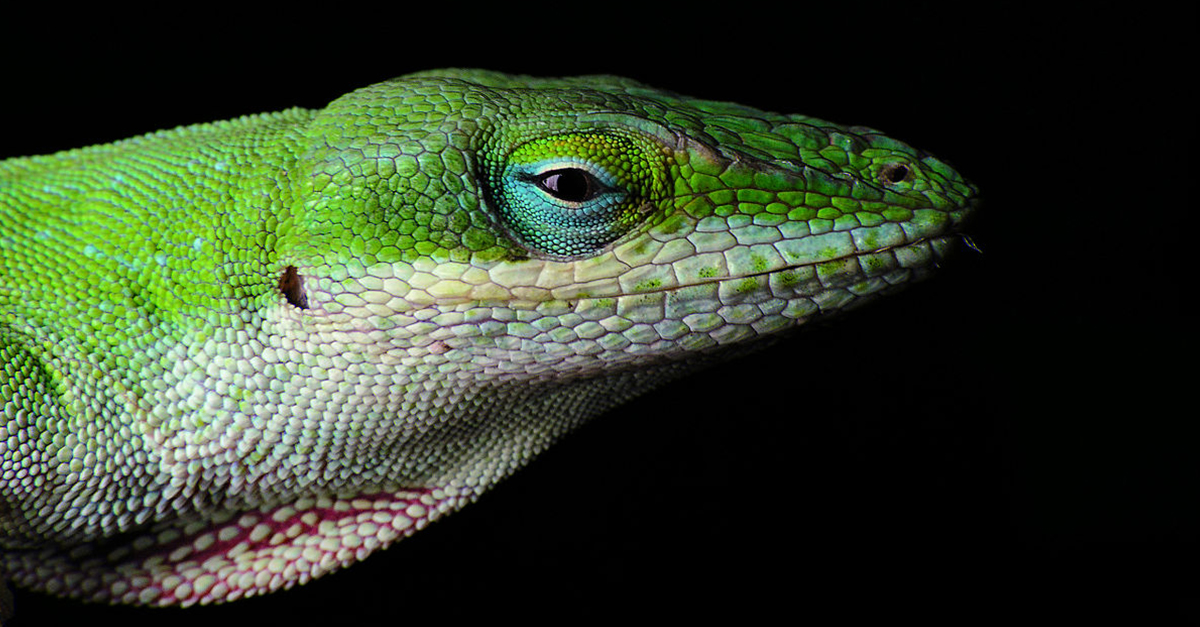 New findings show the species of green anole lizard many Houstonians see in their backyards is going through some interesting changes.

RELATED: New Jersey Shelter Had an Adoption Spree for Animals Rescued During Irma.

Scientists think that, in response to the encroachment of the Cuban brown anole lizard on its territory, the bright green lizards native to the Houston area are displaying different behavior and biological adaptations. For one, they’re choosing to live higher off the ground than before. They’ve also developed larger toe pads on their feet.

Because the two species of lizard occupy the same space on the ground and in low branches and thus have to compete for the same resources-namely, the tasty bugs they eat, the green anole has moved higher up into the trees. That lets it avoid some competition from the more aggressive brown anole variety.

These higher branches are thinner and more flexible than the lower ones, which explains the larger toe pads: they provide a better grip for the green anole.

The environmentally minded can help the green anole out by planting some foliage in their garden with higher branches, according to the Houston Arboretum’s website.

RELATED: The London Zoo Has a Unique Way of Documenting Its 20,000 Animals.