Postal worker Gayla Trenice Roy has two young children. Relatives say it is out of character for her to disappear, but that’s exactly what has happened.

RELATED: A Houston woman thought to be missing sparks a Twitter storm ending with a shocking arrest – her own!

The 28-year-old woman has not been seen since last week, after reporting to work at the USPS processing plant at 4600 Aldine Bender Road on Sept. 11.

Friends and family say she was recently having trouble with her ex, the father of her children.

RELATED: Our worst fears about the murder of Baytown woman have been confirmed by her ex

Houston police are hoping for leads, and urge anyone with information to call 832-394-1841. 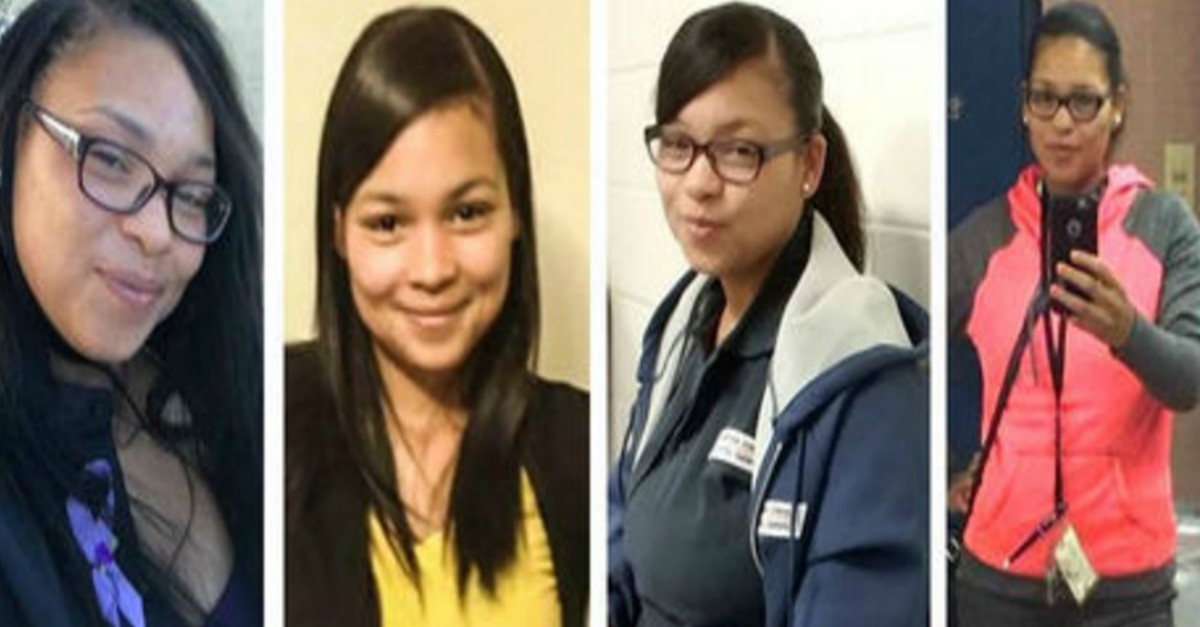