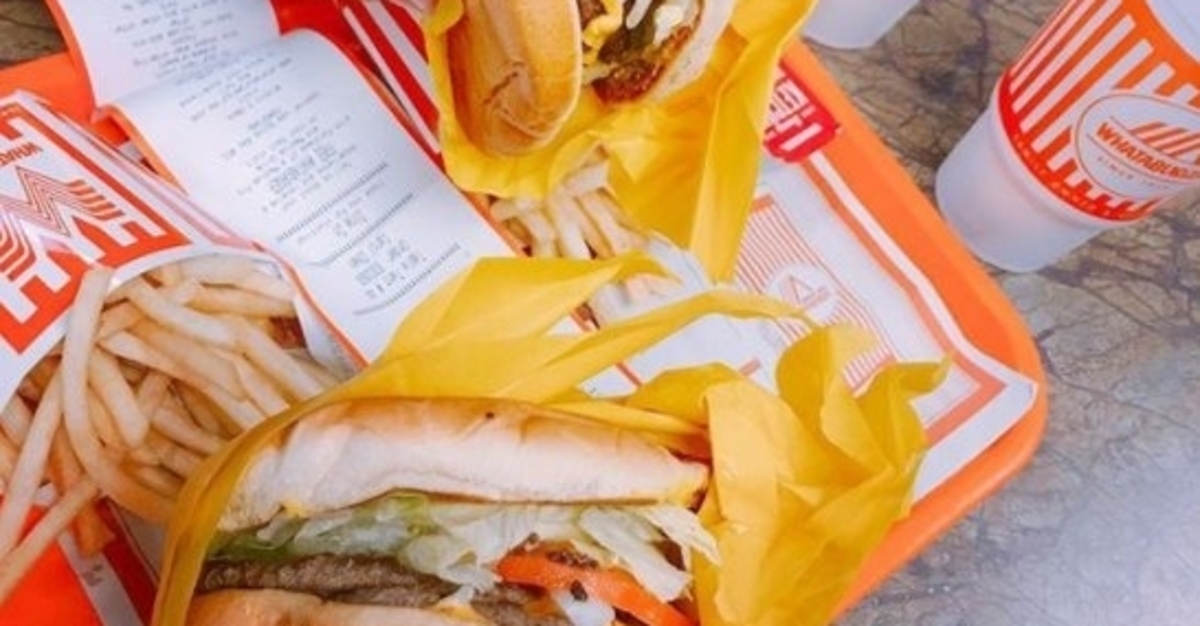 Texans take pride in their love of Whataburger, which started in Corpus Christi in 1950. Now that feeling is spreading across the country as Whataburger takes the top spot in the “better burger” chain rankings.

RELATED: Is Whataburger better than In-and-Out? The debate rages on

Data collected from January through March 2017 was used to create the most recent rankings of national burger chains. Out of the seven total chains analyzed by data analytics firm 1010data, Whataburger claimed a whopping 44 percent of burger transactions during that period.

Though most Whataburger locations are in Texas, the chain is expanding across the country. As it spreads, it will likely attract new fans to its customizable burgers.

You know you love me XOXO pic.twitter.com/73soQhjDGA

RELATED: Despite vicious rumors, Texans will be relieved when they hear this announcement from Whataburger

Everything is bigger and better in Texas, and our burgers are no different.