Frankel’s Costume Shop, situated on Polk Street downtown and open for almost seven decades, will close its doors this year.

Terrie Frankel, 72, and her husband, Lonnie, 76, are retiring and sold the store location in June, according to the Houston Chronicle.

The Frankels say the shop will be open for one final Halloween season, then through Thanksgiving and likely into December before closing.

Their costumes were featured in the annual Thanksgiving Parade for years, and Mrs. Frankel looks forward to helping out one final time.

The couple sold the land to Houston developers, and aren’t sure what will happen to it after they close.

RELATED: Houston developers are cashing out on small town nostalgia.

A lot of change occurred around them since moving to east downtown in 1999. “We were one of the first big businesses to come to the east side of downtown, so it’s a big deal,” Mrs. Frankel told the Chronicle.

The Frankels are apparently planning another project for the retirement phase of their lives, but aren’t letting on what that will be.

In the meantime, they’re selling off the shop’s thousands of rental costumes. Businesses who patronized their shop in the past are getting first dibs. Some long-time Houston residents found costumes they wore in their grade school plays, according to the Frankels.

The costume shop has been in the Frankel family for generations, and moved all over the downtown Houston area since it started life as a magic store, eventually accumulating a vast closet of costumes to rent.

Houstonians of all ages have found Halloween costumes, Christmas getups or that special something for a play at Frankel’s.

“There have been lots of tears but also lots of laughter,” Mrs. Frankel told the Chronicle. “It’s a joyful occasion in many ways.”

Frankel’s Costume Shop is open for extended hours as Halloween draws near.

RELATED: One Houstonian has built a time machine where he takes his customers on a blast from the past 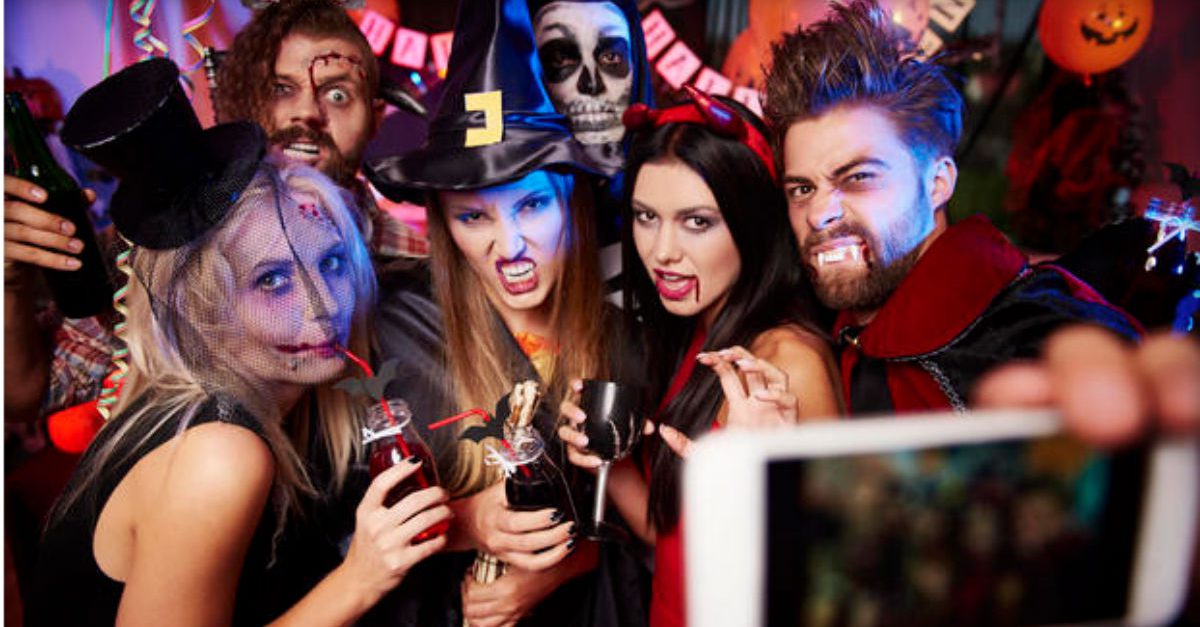