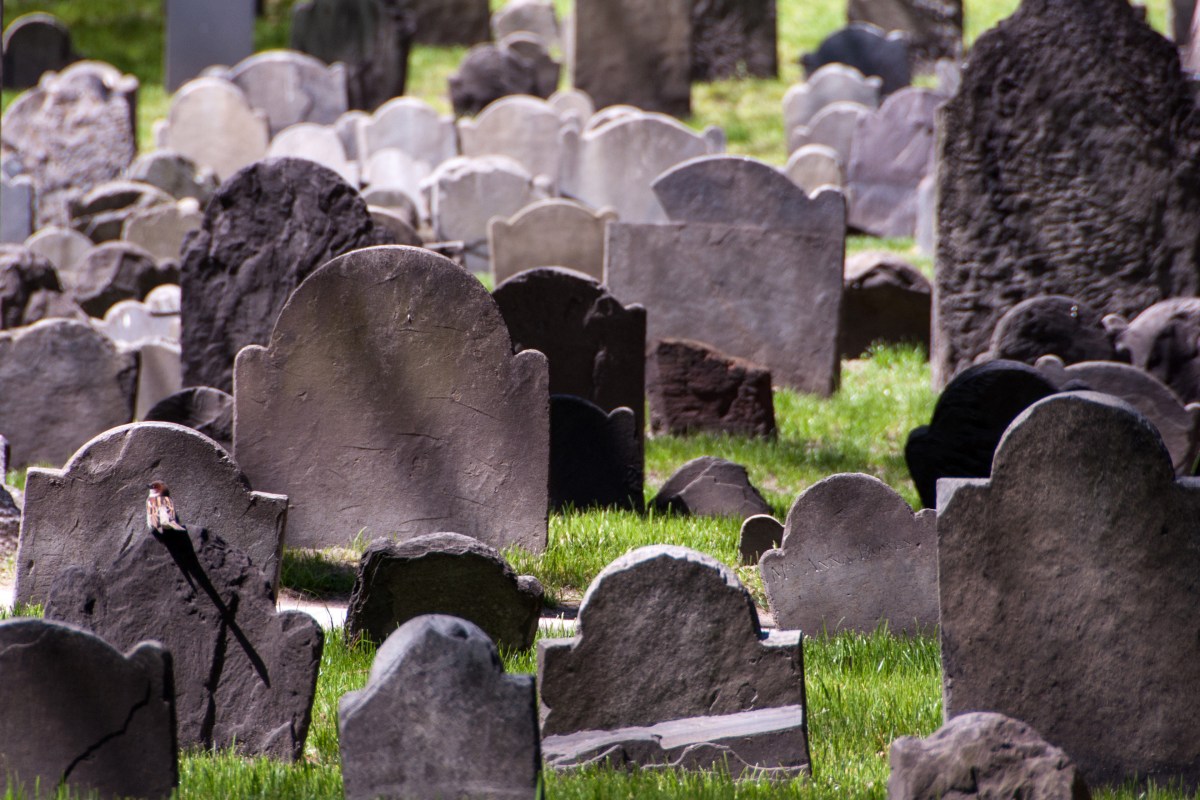 A San Antonio couple learned thieves who stole their credit card during a cruise used it to pay for a funeral in Houston.

Cherie Lindsey attempted to use an ATM aboard a Carnival cruise ship last week, but when she tried to process the transaction, the machine would not give her the cash or let go of her card.

“I walked around the corner, I went to get someone, and when I came back, my card was gone,” Lindsey told a San Antonio TV station.

When she was on the cruise ship and tried to call the credit card company to place a hold on the card, the call dropped both times. She arrived home a few days later to find two charges totaling $2,235 on her card for a funeral.

Lindsey’s daughter, Alicia Bracey, called the Community Funeral Home in north Houston and spoke to the owner to dispute the charges.

“She immediately knew that was the credit card number called in over the phone, and she said my mom was the cousin to the deceased, and I said, ‘No, my mom doesn’t know anybody there,'” Bracey told a Houston TV station.

The owner, who refused to be identified, reportedly agreed to reverse the transaction. Since the funeral services had already occurred, the owner has contacted Houston police about the fraudulent transaction.

RELATED: Skimming scams have police telling people not to pay at the pump

A spokesperson for the cruise line released a statement about the incident: “We are very sorry to hear about Ms. Lindsey’s situation. We strive to maintain the ATMs on our ships in good working order and to support our guests with any issues they may experience.”

Despite the incident, Lindsey said she still enjoys the experience of taking a cruise.

“I meet a lot of nice people, we have a really nice time, every time we go,” she said.