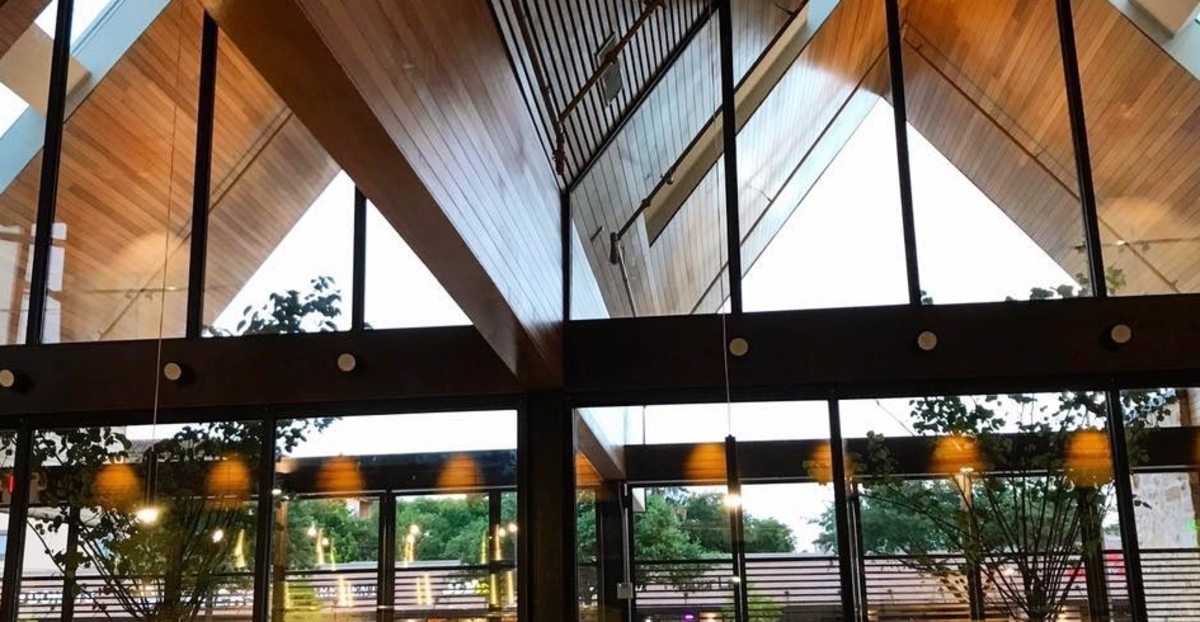 Houston’s Midtown/Montrose neighborhood is getting a new upscale dining experience thanks to award-winning Chef Paul Qui.

You may recognize Qui as the 2012 Top Chef winner, which he won for his unique blend of Japanese, French, and Filipino cuisines. Qui is also a James Beard Award winner.

You will find Qui’s impressive credentials put into practice at Aqui, his new Houston restaurant offering various Asian dishes, meat, and seafood cooked in a wok or on wood.

While the restaurant has not officially opened its doors yet, reservations open on Aug. 14, hinting at a mid-August debut.  You can already make a reservation on Open Table, but Aqui claims it holds plenty of tables for walk-in customers. Aqui is located at 520 Westheimer Road.

In the wake of Qui’s new Houston restaurant opening, he remains mired in legal troubles. He is due in court on Aug. 18 on charges related to his 2016 arrest for domestic violence, and an Austin-based food vendor called Farm-to-Table, LLC is accusing him of failing to pay for more than $25,000 worth of produce.

While Qui may be struggling personally, fans of his fusion dishes look forward to the new flavors he will bring to Houston’s already bustling restaurant scene.