Treat yourself to a ‘rita on the nation’s favorite holiday 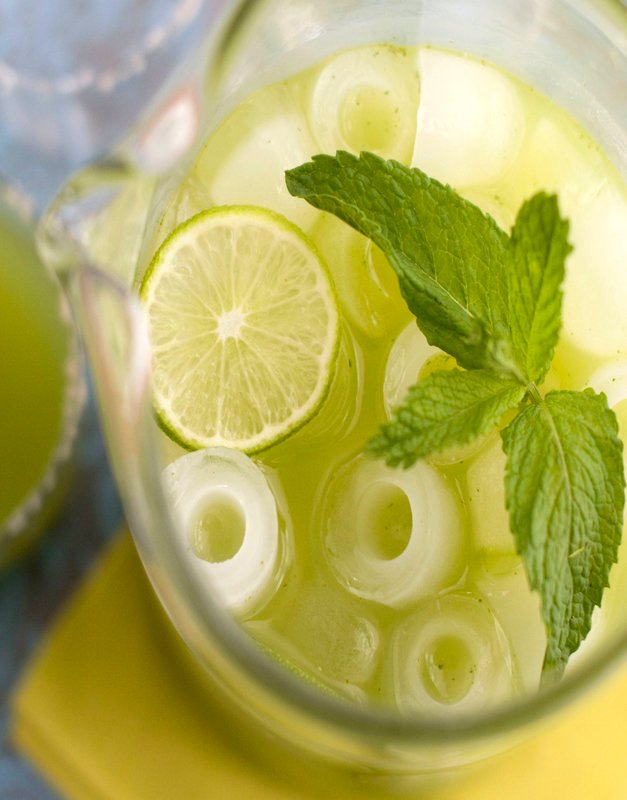 Like the rest of us, you probably didn?t get enough Taco Tuesday yesterday.

Well, have no fear! National Margarita Day is here!

RELATED: You had me at Taco Bell ? Florida woman busted offering cop oral sex for $2.14 worth of soft tacos

The terrible regret you?re likely feeling after eating 12 tacos in 10 minutes yesterday will probably subside by this evening ? just in time for dinner.

Unless this is fake news, the Houston Chronicle has compiled a valuable 44-slide presentation on where you can get your drink on after work on this holiest of days. You?ve finally got a legit reason to ask that cute coworker to drinks after work, and maybe you?ll be able to repeat that glorious tequila incident from a few years ago.

Here at Rare, we urge you to drink responsibly.

While you?re sipping, impress/annoy your friends with these fun facts from Patrón:

Whatever the truth may be, if it?s on the Internet, it?s law, so just go ahead and add the margarita to the long list of reason why Texas is the best state in the Union.

And if you can?t drink today because you have actual responsibilities, remember that every day is a good day for margaritas in Houston.