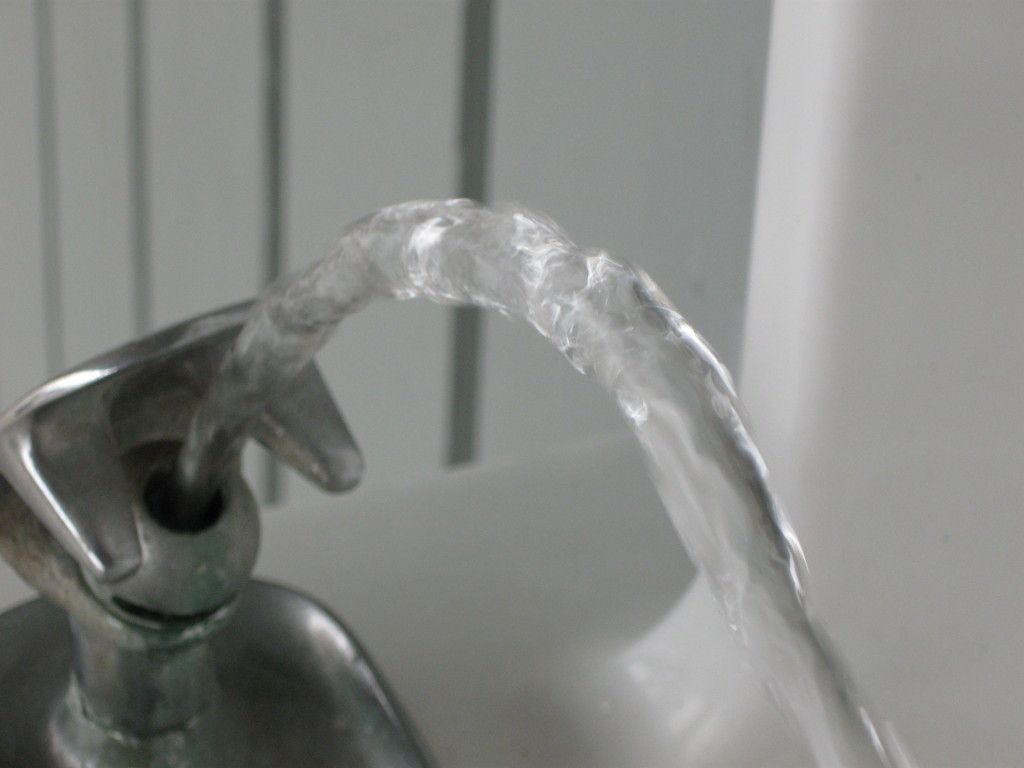 A new investigation found up to 63 million people were potentially exposed to unsafe drinking water over the past decade.

News21 looked at a list of 680,000 water quality violations across the United States, and found Texas, California and Oklahoma were the top three states for number of violations.

According to the Texas Tribune, farming, industrial dumping and pipe deterioration all leeched toxins into the waterways of America over the last 60 years.

Now, we’re seeing the effects in our drinking water.

Some of the places slapped with violations by the EPA took years to solve the problem, however, some are still sending out tainted water to their customers.

Other municipalities simply can’t afford the equipment needed to repair or replace damaged or obsolete parts, or the filters necessary to prevent contaminants like arsenic from entering the water supply.

The old pipes these treatment plants run their water through are also prone to rusting, breakage and bacterial contamination.

According to reports, a consistently contaminated water supply can increase the risk of cancer, gastrointestinal diseases and developmental delays in children.

Many pipes and systems used by water treatment plants built last century are reaching the end of their use and will need to be replaced in the coming years, according to the EPA.

RELATED: Teen Gets out of Water to Find His Feet Chewed up and Bleeding, and the Cause is as Gross as Can Be

In the mean time, Ozarka bottled water is locally sourced.