Menu
Follow us
Search
Menu
Search
The rear windshield of a vehicle is held together by a transparent film with an image of the Virgin of Guadalupe, after being struck by a couple of bullets in Culiacan, Mexico, Tuesday, Feb. 7, 2017. The Sinaloa state prosecutor’s office said in a statement that several suspects and a Mexican marine died in an early morning clash after heavily armed men attacked the marines while on patrol in the city. (AP Photo/Rashide Frias)

A country that’s not too far from Houston has officially become the latest addition to the list of places the U.S. has tried and failed to improve.

RELATED: Mexican drug cartels have never been richer, and we’ve never chased so many dragons

In January, Joaquín “El Chapo” Guzmán was extradited to the U.S. in a move that was reportedly intended to curb violence between drug cartels in Mexico.

Instead, El Chapo’s absence created a vacant power vacuum, and gangs have literally killed to control it.

Local residents describe the situation in Sinaloa, the Mexican state where a prominent portion of the country’s drug violence occurs and informal namesake of El Chapo’s cartel, like it’s a Hollywood set; however, the 2,152 homicides from January 2017 alone are very real.

El Chapo’s sons are so confident in their assumed right of control after their father was taken away that they sent an unprecedented letter to the Mexican press detailing their intentions to meet and smooth things over with a rival gang.

The meeting turned out to be nothing more than a deadly ambush that was heavily covered in the media.

The Sinaloa Cartel is Mexico’s oldest major drug trafficking collective, and experts agree its longstanding history is due in part to a decentralized leadership structure. It functions so well, in fact, that El Chapo is currently being held in a maximum security federal prison, and Sinaloa violence has never been more graphic or intense.

Besides the major drug problem, which is partly fueled by American dollars, U.S. relations with Mexico aren’t entirely seamless. Most recently in the heated saga, President Trump threatened to withdraw federal funding dedicated to stifling the cartels to build his promised border wall.

Amidst the chaos, in February, The Chronicle reported that nearly 5,000 Sinaloa members and allies were prepping for to protect the Guzman hierarchy and legacy of El Chapo. The situation is developing and being monitored by Texas border patrol agents.

With his track record and prison breaks, it would not be unheard of for Guzmán to return and reclaim his rightful place as The Chap in charge once again, after which violence levels may return to their normal state of “horrible.” 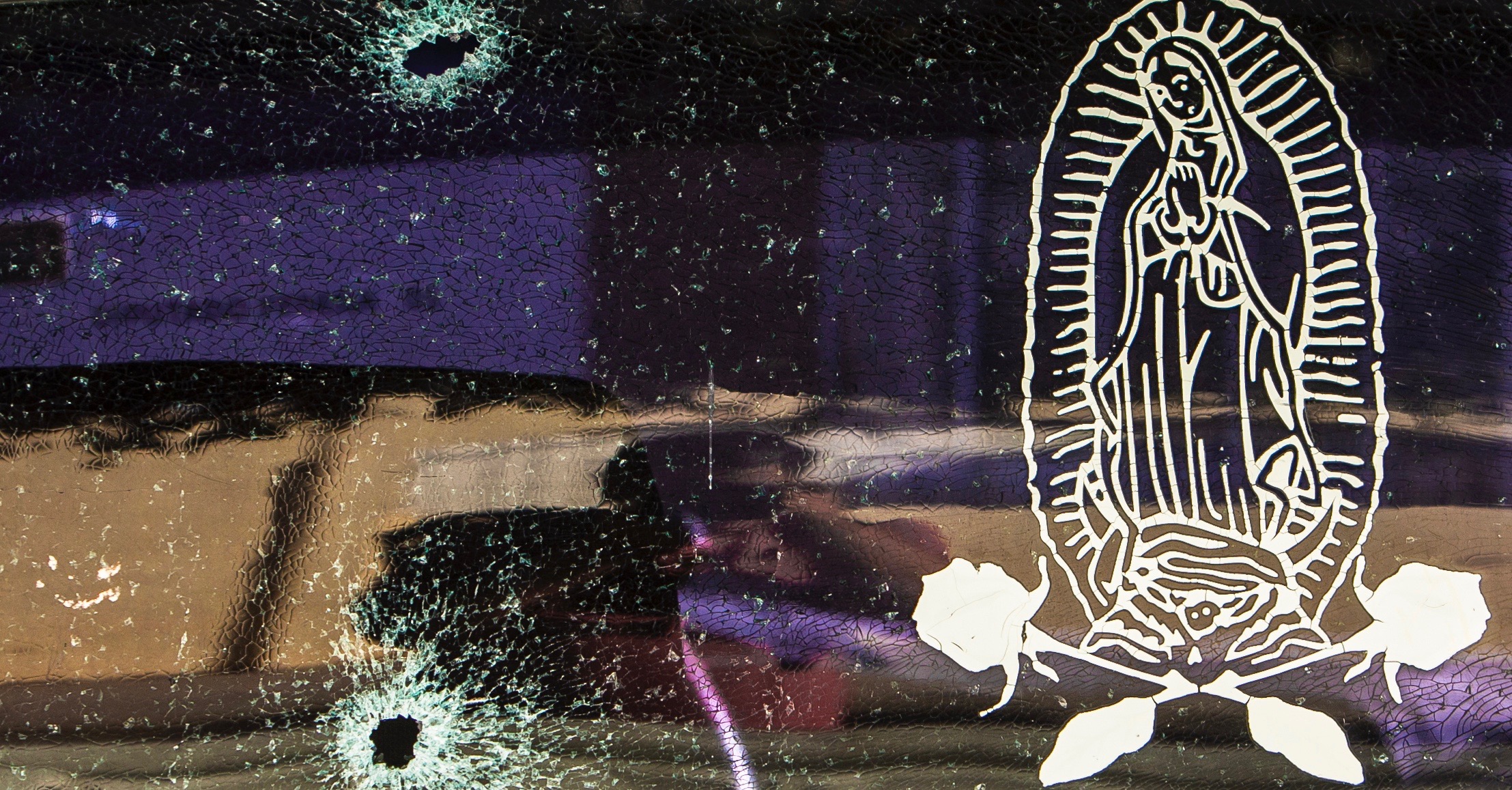