U.S. reportedly leading the space race for the fist time since 2003 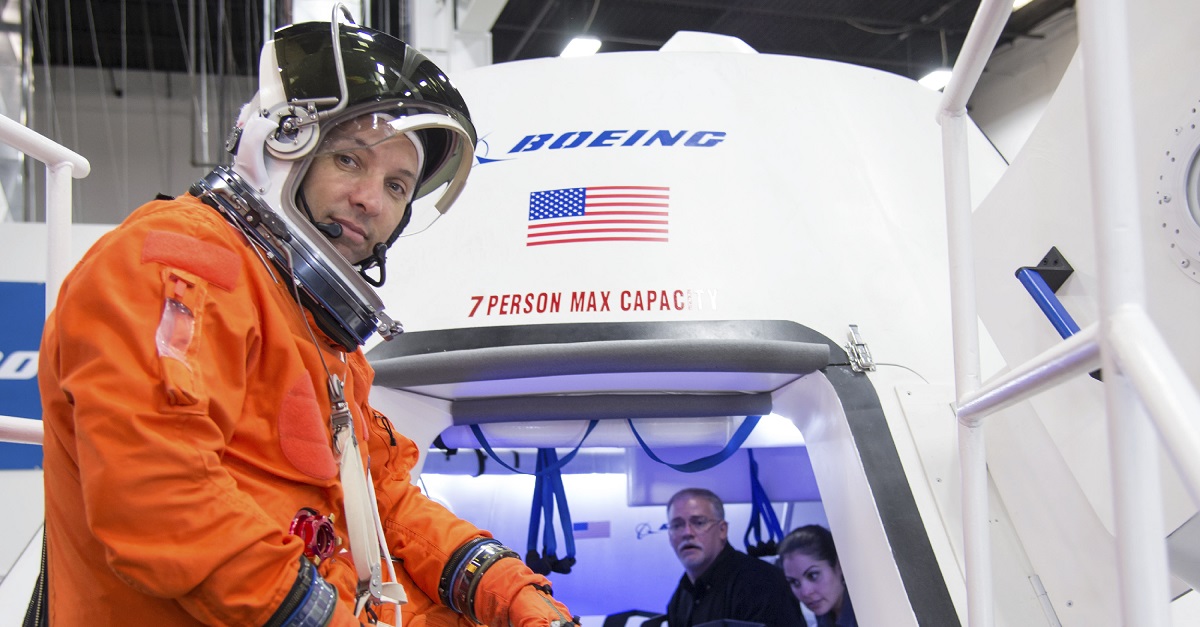 AP Photo/NASA
In this undated image provided by NASA, astronaut Randy Bresnik prepares to enter The Boeing Company's CST-100 spacecraft for a fit check evaluation at the company's Houston Product Support Center. On Tuesday, Sept. 16, 2014, NASA will announce which one or two private companies wins the right to transport astronauts to the International Space Station. The deal will end NASA's expensive reliance on Russian crew transport. The contenders include SpaceX, Sierra Nevada Corp., and Boeing. (AP Photo/NASA)

According to a recent report, the United States once again leads the world in the number of launched space missions, a feat unaccomplished for more than a decade, according to Ars Technica.

RELATED: NASA makes a ‘major announcement’ about our quest for new life

Twenty-nine launches reportedly occured over the course of last year, blasting past the space programs of our contemporaries.

The only country close to this number ended up being Russia, with 20 launches, followed by China, with 19.

Space X reportedly led the charge in successful launches with a total of 18 missions using its Falcon 9 rocket system, a new record for the company.

With more than 5 million pounds of thrust at liftoff—equal to approximately eighteen 747 aircraft at full power—Falcon Heavy will be the most powerful operational rocket in the world by a factor of two. https://t.co/NneqPRPr46 pic.twitter.com/oswCUreG6i

All 29 U.S. space launches reportedly went off successfully, while Russia and China each logged one failure.

SpaceX said it wants to things even farther in 2018:

In an interview with Space News, company COO Gwynne Shotwell said they plan to exceed their record number of 2017 launches.

You potentially watched their last launch of 2017 light up the sky over Los Angeles:

?We will increase our cadence next year about 50 percent,” Shotwell said in a statment. ?We?ll fly more next year than this year, knock on wood, and I think we will probably level out at about that rate, 30 to 40 per year.?

The company currently boasts three U.S. based launch pads, according to Ars Technica, and they’ll be firing on all cylinders-or thrusters-in 2018.

Ars speculates that the U.S.’ main competition in the space race in 2018 will be China, who plans to crank up their output after losing a valuable rocket last year, a setback leaving the country’s primary space contractor out of commission for around three months.

RELATED: SpaceX’s best days may be ahead of them after their Merlin engine failed to work like magic