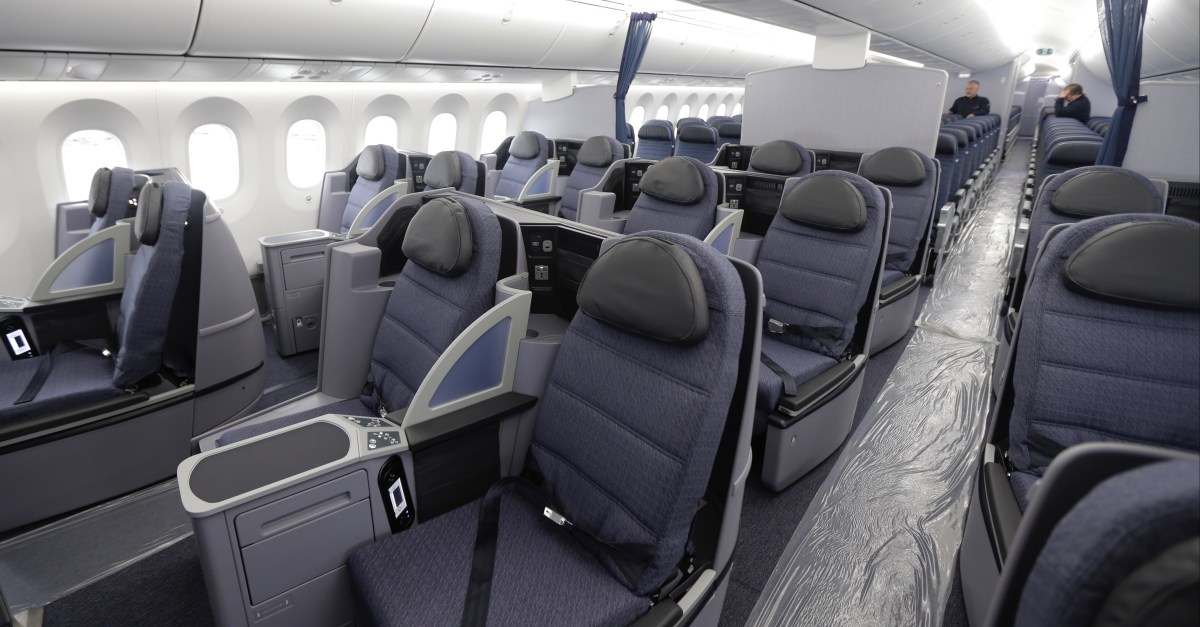 In an interview following the announcement, United spokeswoman Megan McCarthy shared a few words on the closure:

“We think these changes will help us to best utilize our resources.”

The 787 Boeing planes are some of the United fleet’s largest aircraft and are commonly used for international flights.  United plans to move the 30 planes based in Houston to Dulles International Airport outside of Washington, D.C.

Despite the prospective changes set for October, McCarthy added that Houston “remains a very important hub” for the airline and the shift will not affect any Houston-based pilots’ jobs.

United’s profits, like the rest of the airline industry’s, have fallen in recent years, and recent financial moves that are not traditionally helpful for growing revenue have left experts unsure of what is next for the nation’s fourth largest carrier.

RELATED: $100 round-trip?! This Southwest Airlines deal is too good to ignore

But when one gate closes, another opens — across town, in this case: Southwest’s $156 million international terminal investment at Hobby has never been busier, and there are plans for more flights this summer.