Verdict delivered for a Houston woman who caught the eye of Dateline, stabbing her husband 31 times 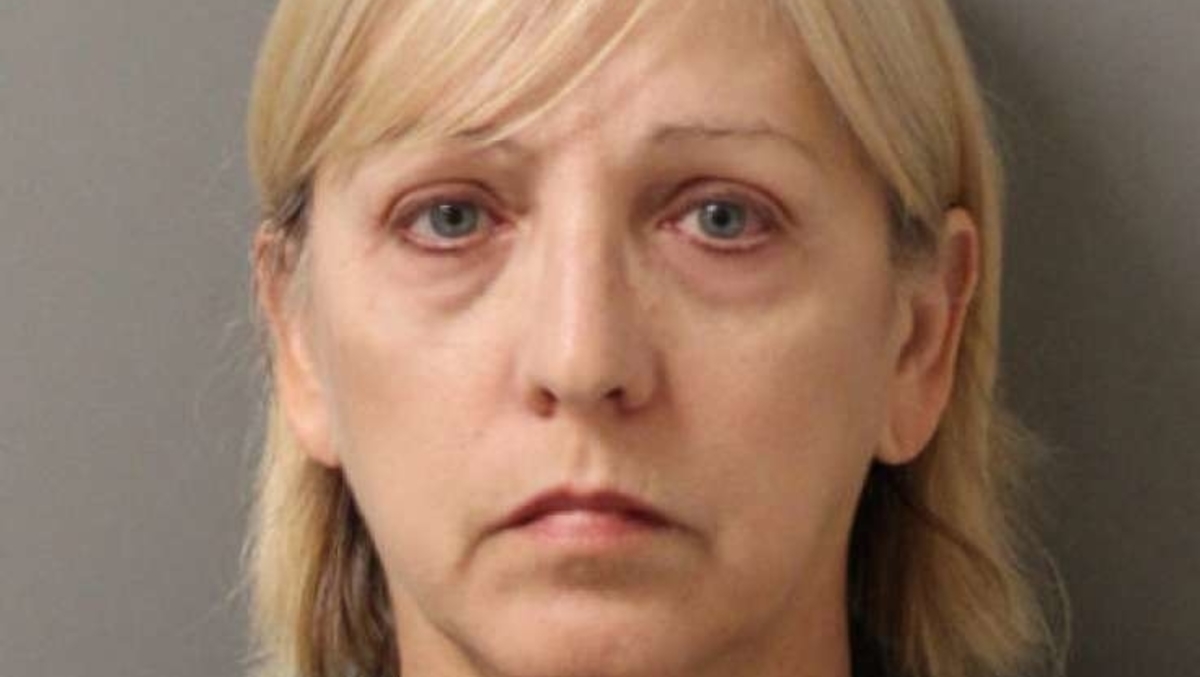 After a three-week trial, Sandra Melgar was found guilty of murdering her husband, Jaime, of 32 years. The jury spent eight hours in deliberation.

When the judge read the verdict, Melgar slumped forward, covered her face, and cried out. Her friends and family across the courtroom shrieked and cried.

The case attracted national attention when Melgar was arrested for the 2012 slaying. Dateline has been in Houston covering the trial.

Authorities say Melgar stabbed her husband thirty-one times before shoving his tied-up body in a closet. She then tied herself up, locking herself in a different closet while she waited for friends and family to find them.

The prosecutor argued her motive was a $500,000 insurance payout.

The murder occurred on the eve of the couple’s anniversary. Melgar has maintained her innocence.

She claimed her husband was murdered as part of a home invasion gone awry. Her defense argued the investigation was flawed and even offered testimony from the lead investigator, who has since been forced to resign after being caught backdating search warrants.

The jury agreed with the prosecutor’s version of events.

Judge Kelli Johnson is presiding over the trial. Melgar will reside in the Harris County Jail while she awaits sentencing.