Several homeless families who were offered free tickets for Saturday’s Houston Astros game were forced to wait more than three hours in the rain, only for the man who promised them the tickets to back out of the arrangement.

Women and children from Sarah’s House, a homeless shelter in Pasadena, were promised tickets in exchange for Carlos Correa bobblehead dolls the Astros were giving away.

According to Sarah’s House Program Director Millie Edwards, a man called the facility weeks earlier and promised the tickets in exchange for the dolls. She arranged for 15 women and 19 children to go from Pasadena to Minute Maid Park in downtown Houston to make the exchange.

When he called to set up the meeting, he told Edwards the stadium was out of trinkets and he would not supply the families with the tickets.

“It was hard to look into my client’s faces,” Edwards said in an interview. “The kids were so excited, and it never happened.”

Carhonda Brown, one of the shelter’s residents, brought her children for what would have been their first Astros game. She expressed her disappointment and frustration at the failed arrangement:

“It was just a disaster. You know it was something (the children) were expecting and really looking forward to and we didn’t get that goal accomplished.”

Clarke Isenhower, Edwards’s son-in-law, called the man to follow up on the proposed ticket exchange. He said the arrangement “sound(ed) kind of suspicious” and, “seeing the looks of disappointment on the women and kid’s faces was hard.”

Isenhower also called the Astros office staff and explained the situation, who promptly offered to donate tickets to a future game for all those who were affected.

“It was such a great feeling,” Isenhower said. “These people don’t get a lot of breaks in life.” 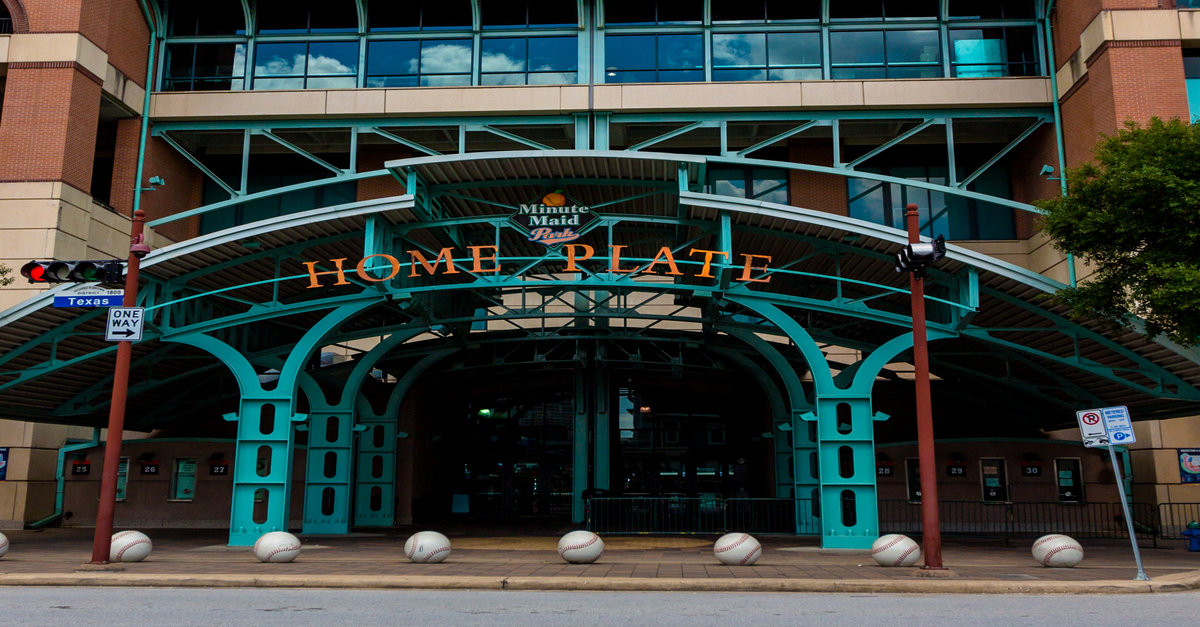