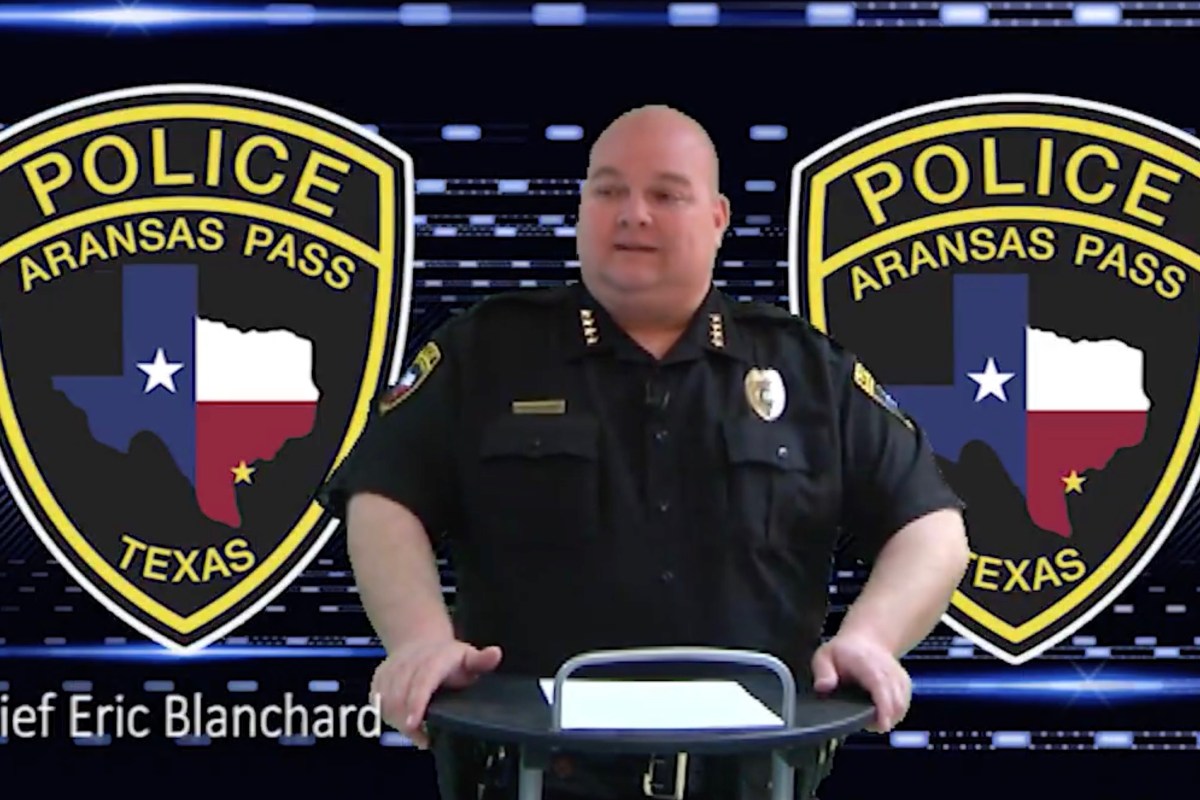 Aransas Pass’ police department is playing games on the job.

RELATED: Police officers speed as part of their job, but watch as these Texas authorities take things a little too far

In an interview after the card game was announced, Chief of Police Eric Blanchard said the idea is for each officer to carry their “player’s” card, which you can collect simply by asking.

He broke things down in an enthusiastic video shared to the APPD’s Facebook:

The department said it hopes Pig-E-Mon connects the community, especially as an icebreaker for kids, with police, as well as reverses negative connotations associated with pigs and cops.

Perhaps, during these tumultuous times for police PR, the only bad solution is the one untested.

RELATED: Houstonians continue to mourn after two prominent community members took their own lives this week