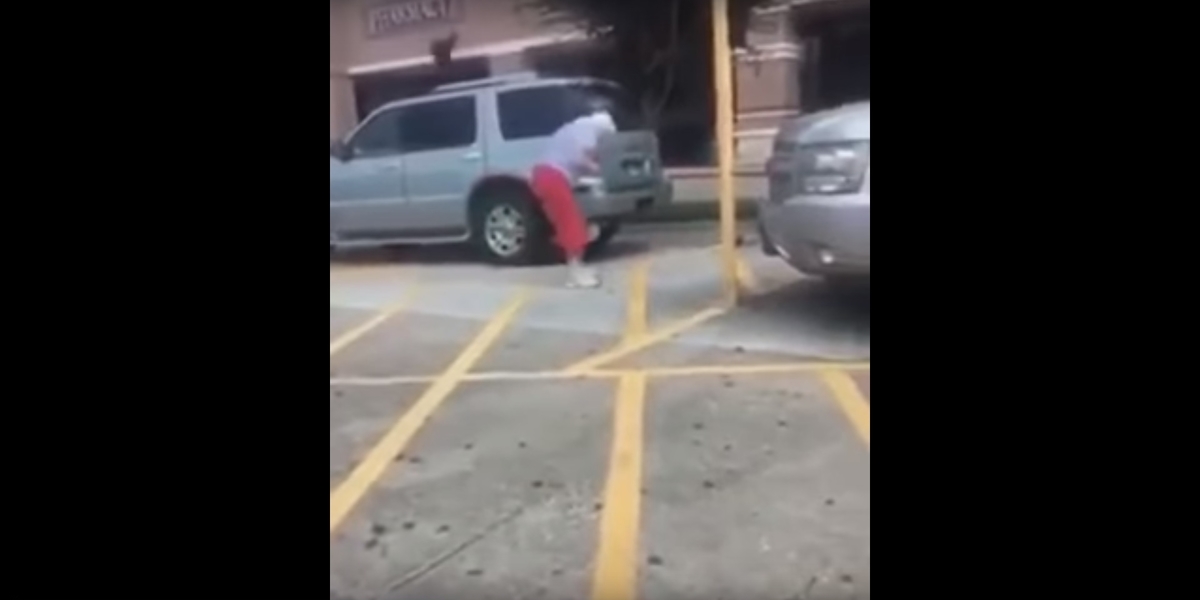 Customers who wish to shop at the Kroger in La Porte have to first navigate their way past dive-bombing birds.

Once inside the store, a person might feel safe. The birds are waiting, though, and will attack again on the way out.

A woman passing through La Porte on her way from Austin to New Orleans captured footage of the birds in action.

She told reporters that she saw the birds attack at least five shoppers.

RELATED: Grab some spoons because Blue Bell is cooling down summer with new flavors