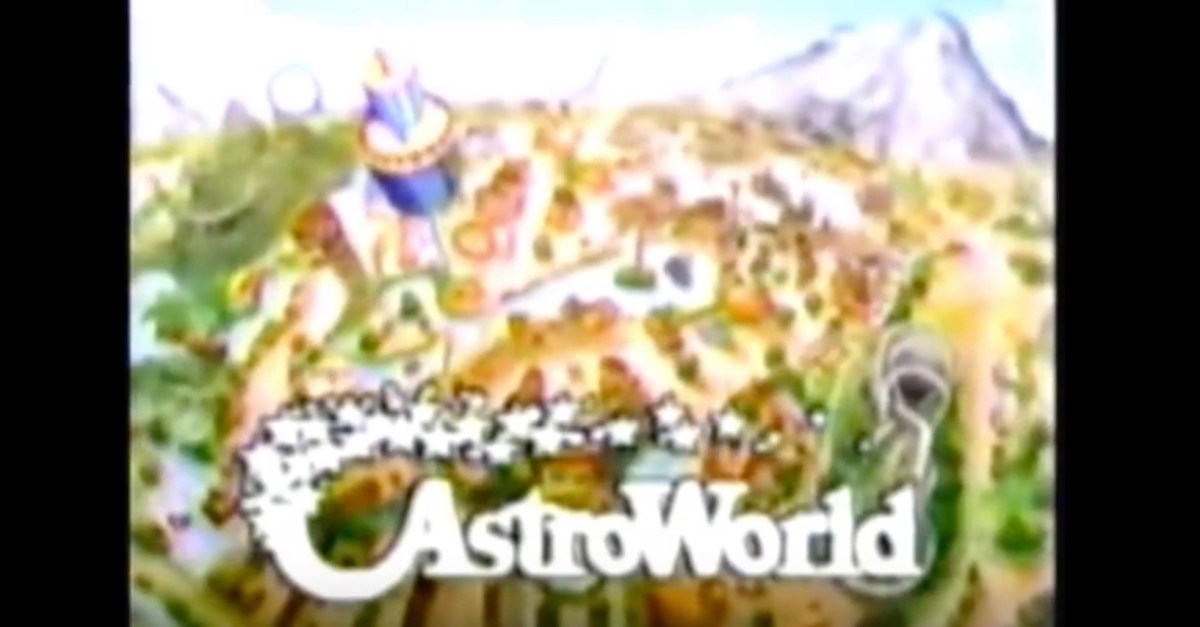 Following a long battle with what was then Reliant Stadium involving parking issues and revenue, AstroWorld closed its doors after 40 years of business back in 2005.

RELATED: A film student documented the history of Houston’s AstroWorld and you’ll want to take this roller coaster trip down memory lane

But these 13 minutes of AstroWorld commercials are clear evidence of Six Flags’ attempts to bring in as much money as possible.

Gone are the Coke can and Burger King deal days of summer, but the memory of AstroWorld will never die – thanks to YouTube.