What do police hope to find in old, stolen vehicles? 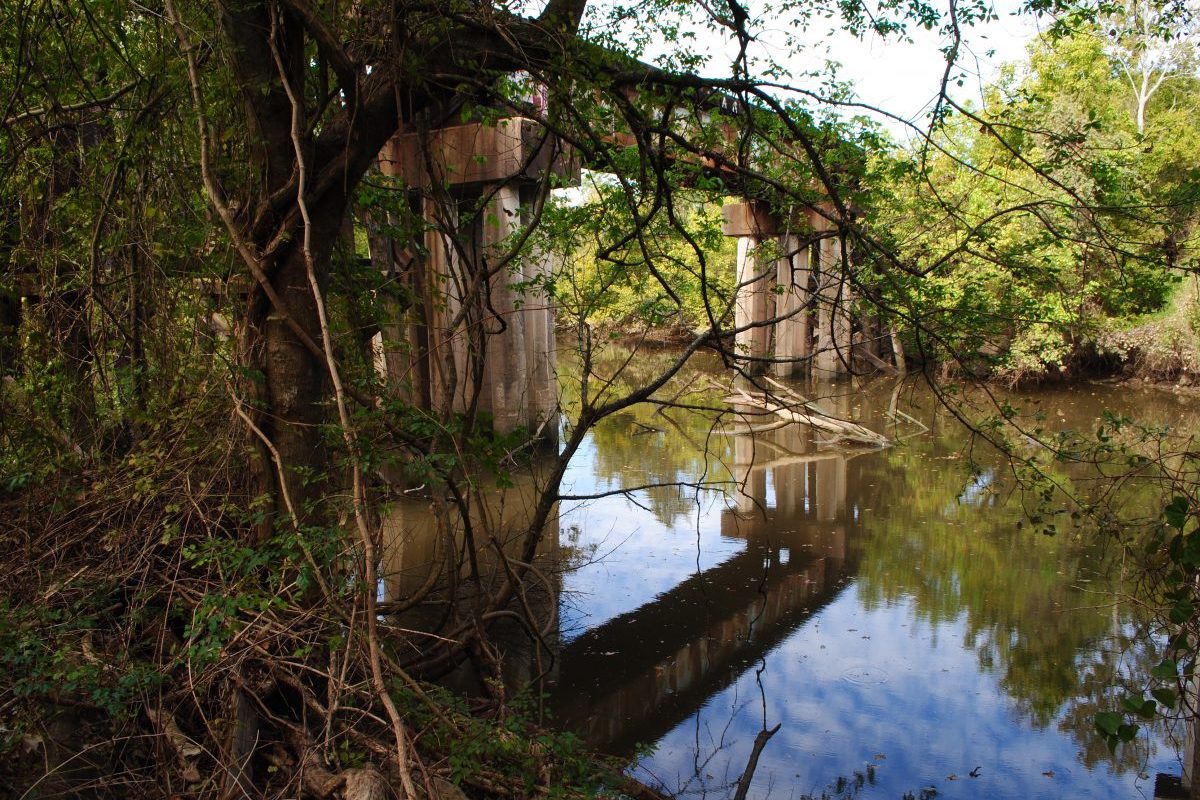 HOUSTON (AP) ? A diving and marine construction crew has started removing dozens of vehicles submerged in Houston?s bayous and police are hoping the recoveries lead to evidence in crimes going back decades.

The Houston Chronicle reports an earlier pilot project recovered a vehicle involved in a 1999 armed robbery and others contained human remains. Many of the cars were stolen and the oldest one recovered earlier was reported stolen in 1982.

The removals also are intended to improve flood control and remove environmental hazards.

Harris County, which includes much of Houston, has about 2,500 miles (4023.17 kilometers) of bayous and creeks.

RELATED: This stolen car ended up in water because of course it did.