When NASA needed to repair its safety image, they turned to this beloved character with a penchant for flying 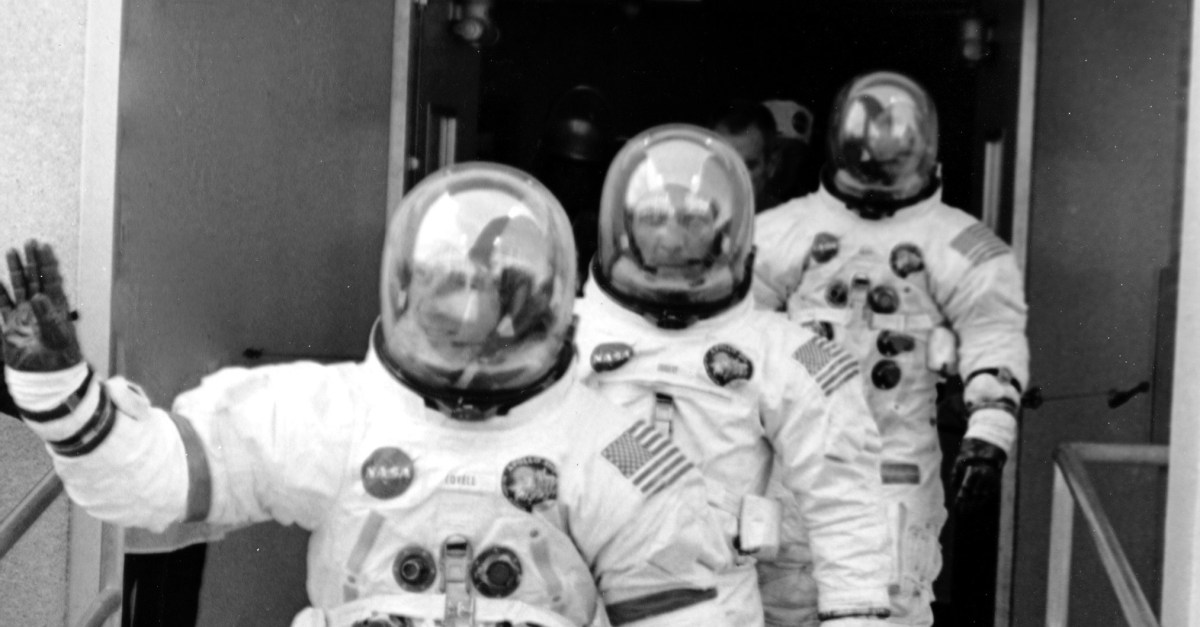 Rare media library
The crew of the Apollo 13 lunar landing mission are shown in their space suits on their way to the launch pad at Kennedy Space Center in Cape Kennedy, Fla., Saturday, April 11, 1970. Flight Commander James A. Lovell Jr., is waving, followed by Lunar Module pilot John L. Swigert Jr., and Command Module pilot Fred W. Haise Jr. An explosion on board forced Apollo 13 to circle the moon without landing. (AP Photo/NASA)

When disaster struck NASA’s Apollo 1 program, they turned to a new safety mascot with a pedigree of Americana to boost morale and public image for future Apollo missions: Charles Schultz’s beloved beagle.

RELATED: If you’ve never been to NASA’s building 9, here’s what you’re missing

Yes, according to Gizmodo, NASA chose Snoopy to be safety’s new face, with his image emblazoned everywhere from pins the astronauts wore, to action figures in mission control.

Anyone familiar with the classic Peanuts cartoons remembers Snoopy’s constant daydreams of flying through the air in a fighter plane, decked out in goggles and aviator scarf.

NASA replaced the leather helmet with a fish bowl, making Snoopy ready for take off.

Shultz commissioned a series of comic strips following the ‘astro beagle’s’ adventures, with some of them referring to actual missions, with the space agency eventually naming their lunar module on the Apollo 10 “Mission Snoopy” reportedly because of its official mission directive to “snoop around” and scout a landing site for Apollo 11.

Starting in 1968, according to Gizmodo, each astronaut received a silver Snoopy pin, flying into the stars with the mascot and symbol for safety close to their hearts.

When the astronauts returned from their missions, they reportedly gave the pins to the people on the ground who worked to keep them safe – a tradition NASA still honors today.

RELATED: NASA and American Girl team up to inspire the next generation of astronauts