While shooting up his ex-girlfriend’s car, a Houston man reportedly hit her new boyfriend in the butt 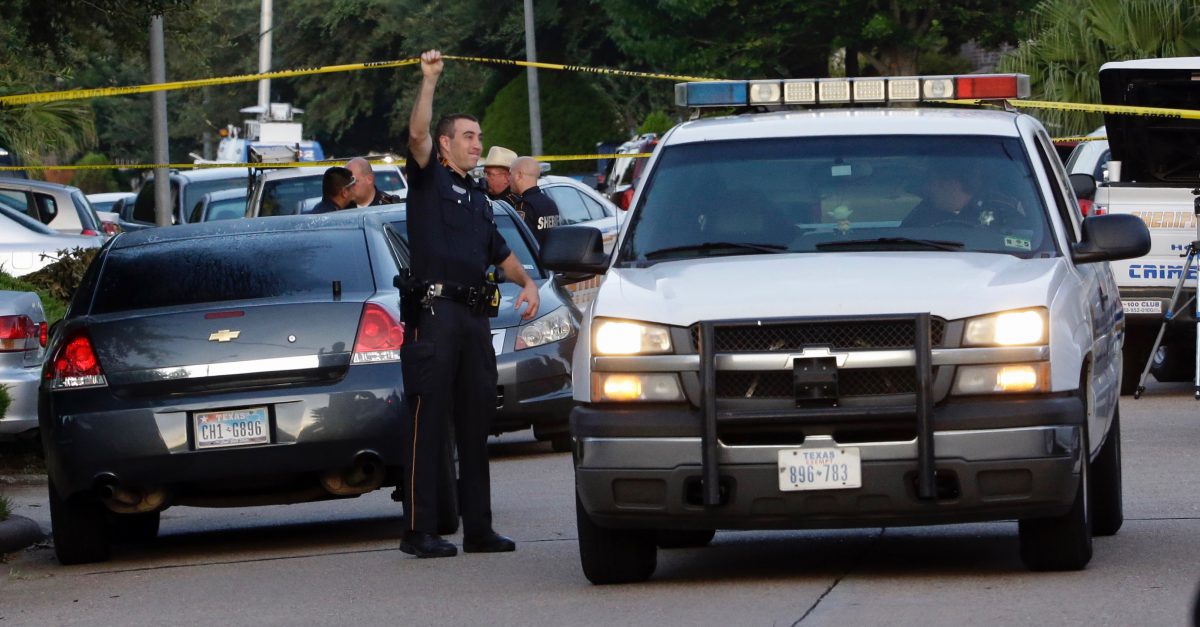 Houston police said they are investigating after a woman’s ex-boyfriend shot at her car, striking her current boyfriend in the buttocks.

According to authorities, the ex-boyfriend, who boasts a violent history already, became upset when he reportedly saw the pair together in the early hours of Friday.

Around 2:15 a.m., police received a report of a shooting near South Post Oak and the 610 S Loop; as the couple left a club, witnesses said an argument broke out, and the ex threatened the new boyfriend.

As the couple attempted to drive away in the girlfriend’s car, investigators believe the begrudging ex fired four shots into the vehicle, striking the current boyfriend once in his rear.

The girlfriend continued driving until she encountered a police officer, whom she said she flagged down for help.

RELATED: Police searching for thieves who are targeting victims on popular selling app

First responders transported the injured man to the hospital, where he is reportedly in stable condition.

Police said they are looking for the suspect and expect to make an arrest.