While the City of Houston says Broadacres must allow photo shoots, there are some enforceable restrictions 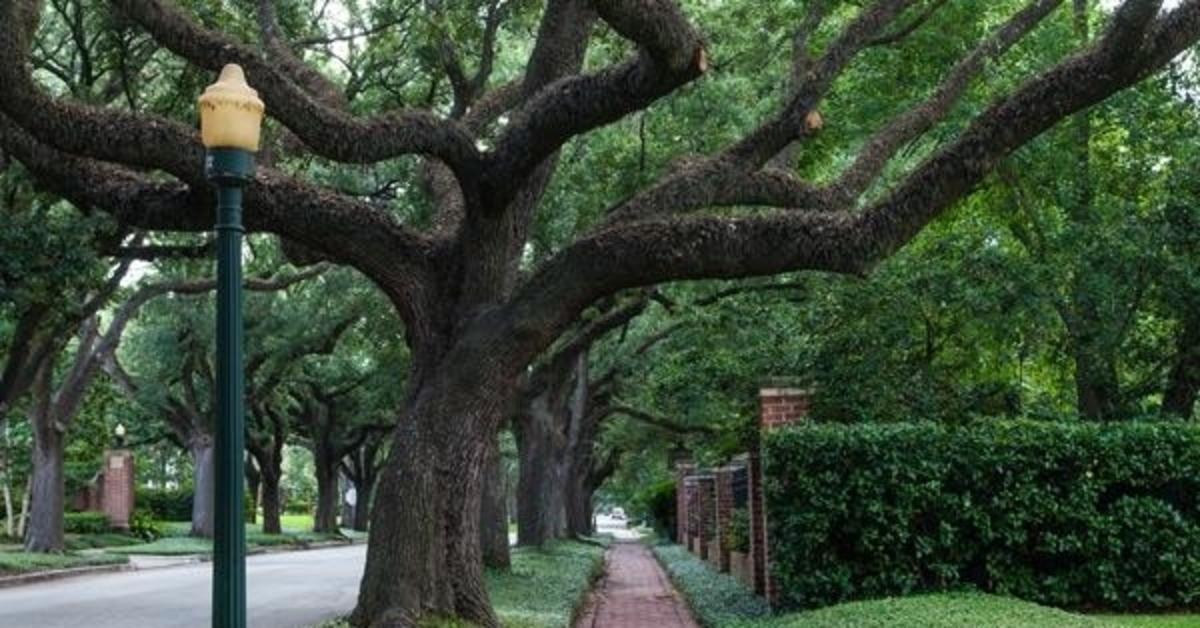 After some reaction earlier this week, the City of Houston is requiring a neighborhood HOA to allow photo shoots in public spaces, including the wealthier neighborhood, but officials say photographers are expected to follow the same right-of-way rules granting them access to the property.

Residents of the scenic million-dollar Broadacres neighborhood stirred up drama last week by putting up signs reportedly attempting to ban photo shoots in their walkways and nearby park.

As one of the top destinations in the city for both amateur and professional photographers, the ban reportedly sent a ripple through the local art community.

Concerned citizens reported the signs to 311; however, the city intervened on behalf of the public, proclaiming after their postings how the residential group cannot ban photography in public spaces.

Although the decision appeared to be a win for photographers, the city later clarified their expectations:

Photographers and their subjects cannot block public spaces, including walkways. They also cannot enter private property, so resident’s must give permission for people to use their yards or the nearby park.

While the city owns the streets and sidewalks, residents own the grass and park — including the grass surrounding the sidewalks, which, according to tax and property records, is owned by the Broadacres Trust.

Thanks @NickABC13 at @abchouston13 for reaching out to us about Broadacres – glad to be a resource – learn more about this site & many more in this online guide to Houston https://t.co/u6YdN0VKQV pic.twitter.com/SN4mRoGu2l

Though residents said they, at first, accepted the photography community in their subdivision, concerns reportedly started to build as larger and larger groups invaded the neighborhood, sometimes bringing furniture, bookshelves and even a chandelier, which one witness said a photographer hung from a tree.

“We didn’t anticipate there’d be this kind of reaction (to the signs),” Broadacres HOA president Cece Fowler said in an interview with The Houston Chronicle. “As long as I’ve lived in this area, we’ve never had the problems of the last three to four years ? and the last two months have been the worst of all.”

With an alleged 40 to 50 shoots taking place a week, residents said they felt unable to enjoy their own space.

Since public spaces must always be clear for public use, photographers who take over a sidewalk or part of the street can be reported to the same 311 line used to complain about the signs posted by homeowners.

RELATED: City of Houston may create “safe space” for homeless on METRO property

In order to block the space, city officials said they would need a permit from the Mayor’s Office of Special Events.

“It’s the photo shoots and all the photographic equipment that comes and blocks the sidewalk. City ordinance forbids blocking the sidewalks,” Fowler said further. “It’s the abusive commercial photographers that have ruined it for everyone. That’s the bottom line.”

The city is now recommending photographers who plan to do big projects in the neighborhood go through the Houston Film Commission to attain proper permitting and permissions.

For locals who dream of using the neighborhood’s live oaks and brick pathways as a backdrop for wedding, engagement and quinceanera photographs, the decision may be a win for some.

Just leave your furniture at home.