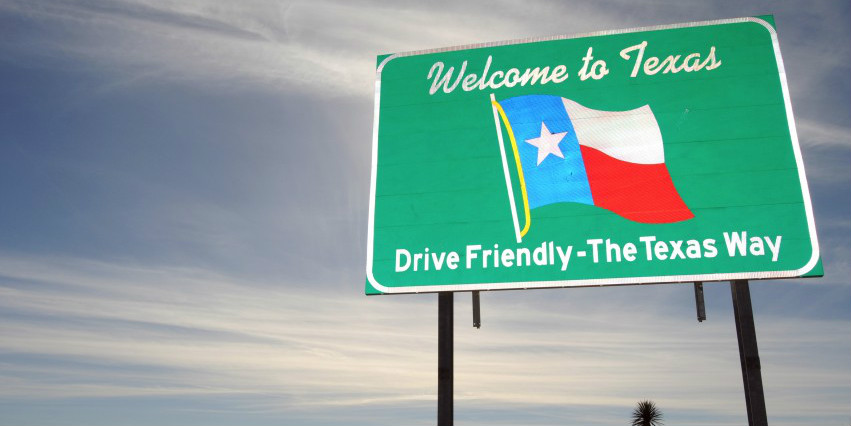 A new report by the Anti-Defamation League (ADL), a nonprofit tracking the activity of hate groups, shows a white supremacist group named Patriot Front is increasing their activity in Texas.

RELATED: Rally to ‘continue the flow and growth of the alt-right message’ cancelled at Texas university

The group, based in Texas, disseminates racist and anti-Semitic speech online and by distributing flyers. It also engages in public protests to spread their message, according to the report.

“Patriot Front has been ramping up activity in our state,” Dayan Gross, ADL Southwest Regional Director, said in an interview with the Houston Chronicle. “The report is designed to help law enforcement and others understand more about the group.”

The ADL pulled messages posted to Twitter by group members to Twitter for its report. Some examples include: “America is our nation, passed down to us by our fathers, and so long as we live, the enemies of our people will not stand unopposed,” and, “This nation is the property of the founding stock and no one else.”

Patriot Front has demonstrated numerous times in recent months around the state, according to the Houston Chronicle. Members of the group hung a sign from a Dallas overpass reading, “Take a knee, back in Africa,” in October, and also demonstrated in front of George Washington Avenue at the University of Texas wearing masks and carrying lit torches.