Will Beyoncé buy a share of the Houston Rockets? 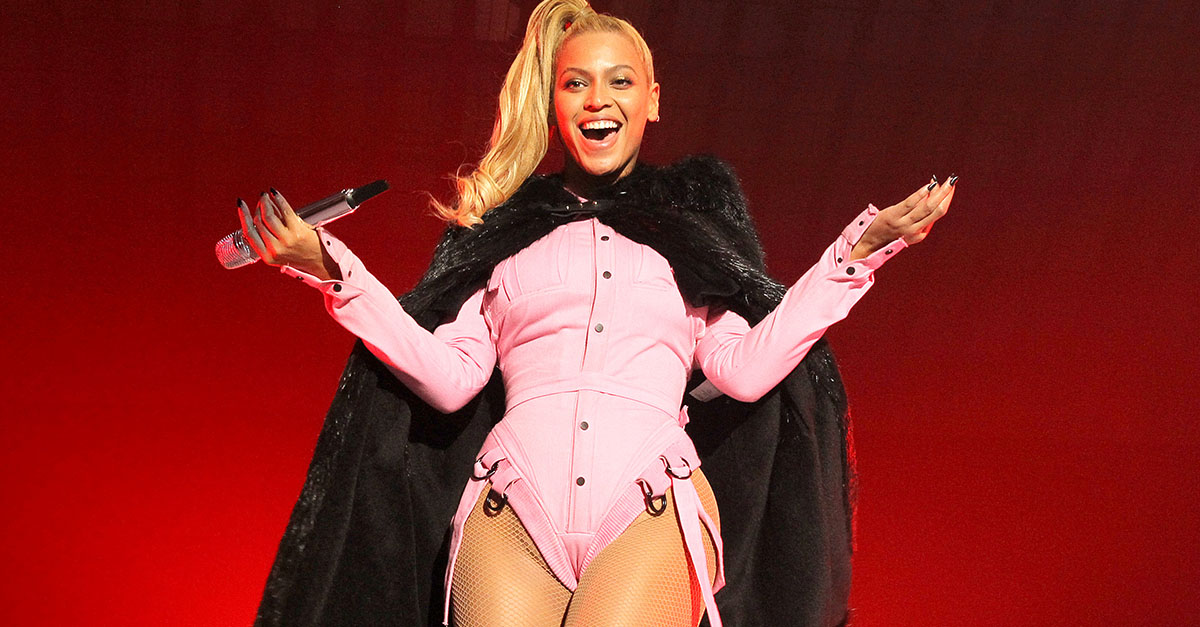 Music superstar and actress Beyoncé Knowles has helped to put Houston on the map with her talent, style, and image. Reports have recently surfaced that “Queen Bey” also wants to make her mark in the sports world by purchasing an ownership stake in her hometown Houston Rockets.

The former member of the girl group Destiny’s Child is not likely to see her destiny fulfilled as a sole owner, or even a majority shareholder, of the team. Reports estimate her net worth at between $350 million and $450 million. Experts estimate that the team would be worth between $1.5 billion and $2 billion. However, some reports state that she would bring a “superstar sizzle” to any potential ownership group.

RELATED: A wax figure of Beyoncé is causing controversy because it looks nothing like her — and Twitter is having an absolute field day

Current team owner Les Alexander purchased the team in 1993 for $85 million. Under Alexander’s ownership, the Rockets won the NBA championship in 1993 and 1994 with players such as Hall of Famers Hakeem Olajuwon and Clyde Drexler.

While Beyoncé has never been involved in a professional sports venture, she does understand the ups and downs of an ownership stake in an NBA team firsthand. Her husband, rapper Jay-Z, was a minority owner of the Brooklyn Nets from 2004 to 2013. The rapper had to sell his ownership stake due to a potential conflict of interest with his sports management agency, Roc Nation Sports.

RELATED: Jay Z and Beyoncé are still dealing with the unfortunate hospitalization of their premature twin babies

Although there have been several female owners of pro sports franchises, Beyoncé would also be among the first women to obtain a share in a pro sports team through her own funding, rather than through an inheritance. As a lifelong Houstonian, she would also be more likely to keep the team in Houston for the foreseeable future.