A task force of community, business and political leaders has recommended the creation of an “innovation district” that would attract high-tech startups to make their homes in Houston. The plan would allow for these tech-savvy companies to share resources within the same neighborhood. The question now becomes: which neighborhood has the infrastructure needed to handle such an idea?

According to the Brookings Institute, innovation districts are areas that “merge the innovation and employment potential of research-oriented anchor institutions, high-growth firms, and tech and creative start-ups in well-designed, amenity-rich residential and commercial environments.” The keys to the success of such a district are “proximity, density, authenticity, and vibrant places” that can attract innovative technology, substantial capital investments, and young talent.

City Council Member Robert Gallegos has argued that EaDo, the district east of downtown Houston he represents, would make the perfect home for such a district. According to Gallegos, the area has older warehouses that can be converted into office space, testing labs, and living quarters. The neighborhood also has numerous amenities, such as entertainment venues, coffee houses, and proximity to the downtown MetroRail system.

However, the dream of an EaDo innovation district took a step back when the co-working space START Houston shut down earlier this month. The space had hosted freelance technology workers, graphic designers, and online marketing firms when the building’s owner canceled the leases to take another offer on the space. Many of the previous tenants moved to Station Houston, a tech-friendly space in a downtown Houston office tower.

Another hurdle that stands in EaDo’s way as an innovation district is infrastructure. Ed Egan, director of the McNair Center for Entrepreneurship and Innovation at Rice University’s Baker Institute, said that this type of district should already have “the highest possible level of development” in place. These requirements would favor a more established neighborhood, such as Montrose or Rice Village, over EaDo. 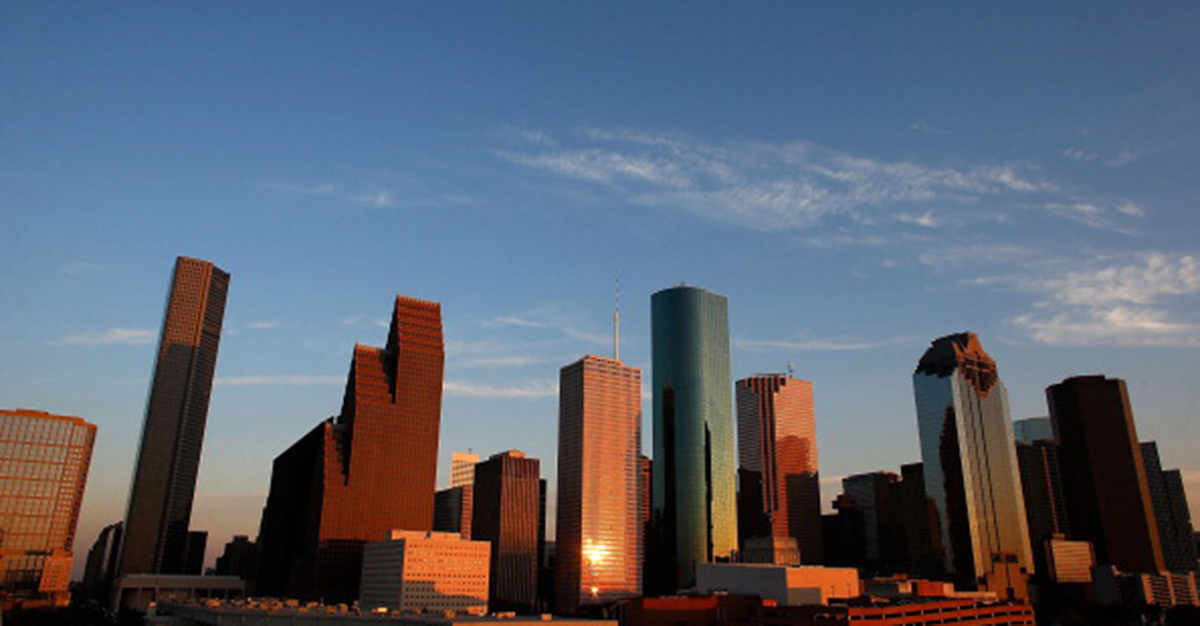