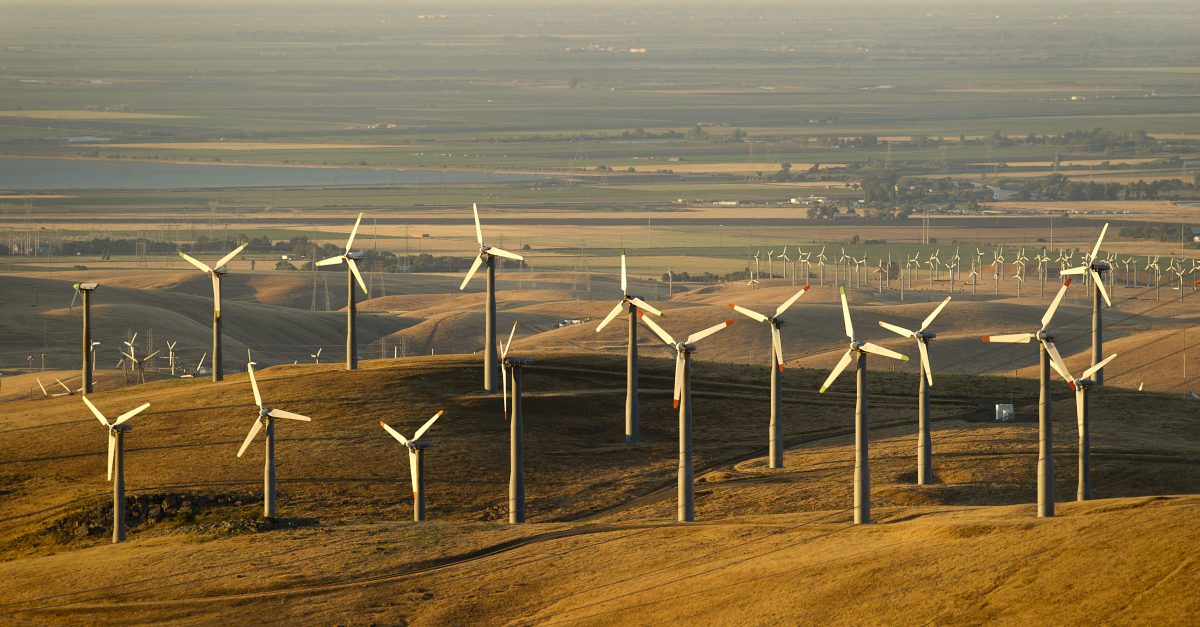 RELATED: With plants closing across the state, a historic energy source may be burning out in Texas

According to KERA and the Electric Reliability Council of Texas (ERCOT), the opening of a new 155-megawatt wind power facility in Texas brought the total amount of wind energy generated in Texas to over 20,000 megawatts.

This puts wind power just ahead of the 19,800 megawatts of power put out by coal, a number energy experts agree will most likely shrink with the scheduled closure of several coal plants in the near future by Vistra Energy.

Wind power also reportedly rose to 15 percent of Texas’ total power, up from just two percent of the total amount produced 10 years ago.

An ERCOT representative said the wind power market penetration is on an entirely different level than earlier this year.

“I think it is fair to say this is a trend we’re seeing,” spokeswoman Robbie Searcy said in an interview with Scientific American. “Not only are you seeing these percentages of wind, wind capacity continues to grow in ERCOT.”

Right now, the numbers remain neck-in-neck, but experts agree, wind’s surge could indicate a long-term trend preference of what many consider to be cleaner sources of energy than coal in the Lone Star State.

RELATED: This Texas city has a pioneering approach to energy