The diverse nature of Houston combined with its ever-growing population make it the perfect place to launch events based around Latin-American entertainers.

AT&T’s recent #hazruido campaign is a perfect example of this. According to the Houston Press, White Oak music hall was packed to the rafters last week to see a group of the biggest Latin-American musicians in the business, headlined by Columbian singer-songwriter Maluma. ‘Haz Ruido’ translates to ‘make noise’ in English.

RELATED: One of Houston’s Most Iconic Buildings Got Some Serious Love in a Music Video You’ve Probably Never Heard Of.

Houston DJ Gracie Chavez, one of #hazruido’s main organizers, says the event is proof that Houston has a Latino fanbase willing to support artists and concerts like this one. “Houston is an international hub with a strong Latino and Pan-American community,” Chavez told the Press, “Our city is becoming the focus of many activations like this one, as Houston’s ‘Fourth Largest [City]’ tag shifts to ‘Third Largest’ before the next census in 2020.”

Malma labels his music as “urban Latino,” fusing reggaeton, salsa and hip-hop together to create his style. “Its a mashup of the Latino experience,” he said in an interview. Jonatán Sánchez, 18, the teen heartthrob of Banda, and a DJ from El Paso with the moniker El Dusty also took the stage that night at White Oak.

RELATED: Who Knew the Legendary Glen Campbell Got His Start in Houston? 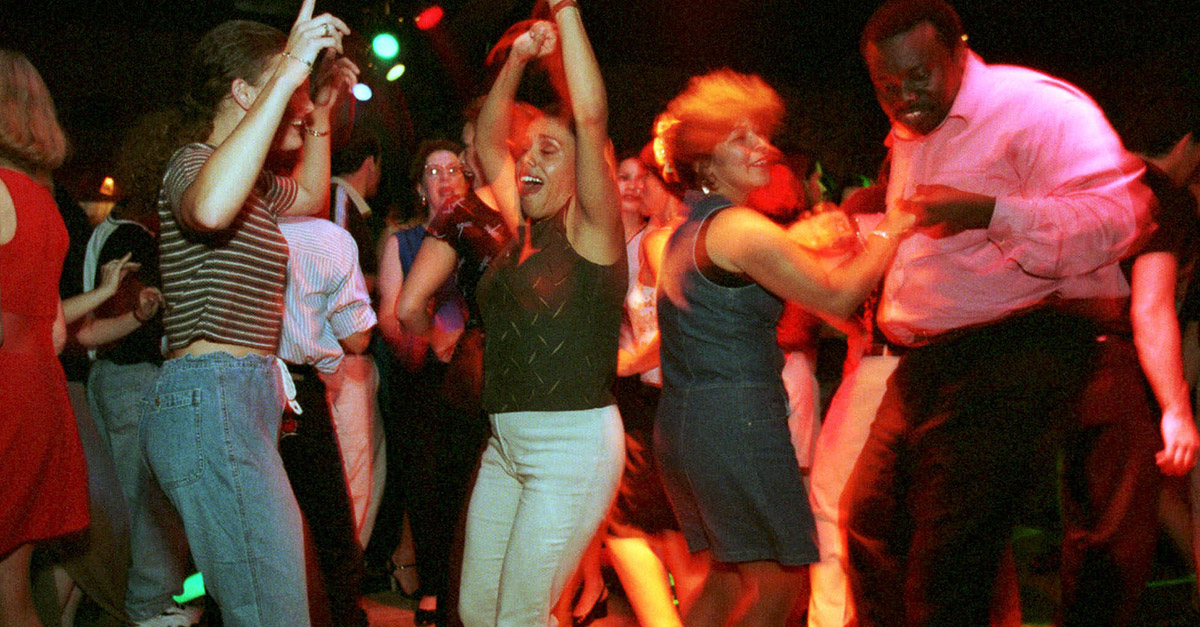