With rents climbing in San Antonio, Texas cities may no longer be a renter’s paradise 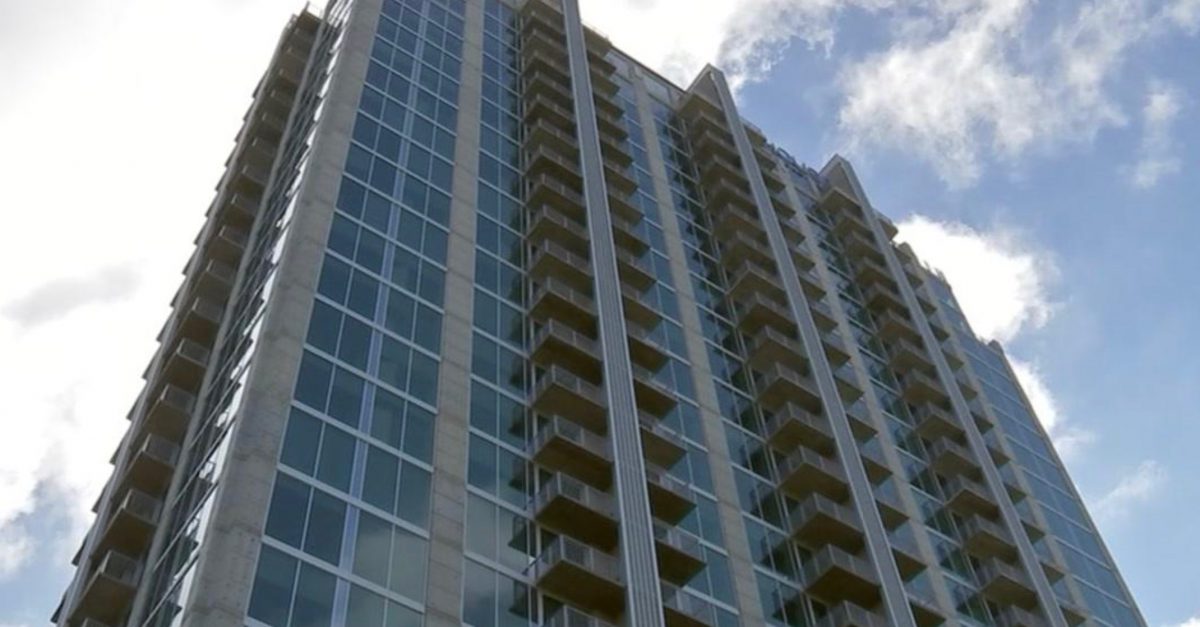 San Antonio recently introduced some eyebrow-raising rent prices with a new luxury apartment complex to be built, going for $4 per square foot.

Known as the Floodgate Apartments, the complex is the most expensive building in the city, according to MySanAntonio.com. Its price tag elevates San Antonio to the same level as notoriously expensive Boston, which ranks third in most expensive U.S. cities to rent, just behind San Francisco and New York.

RELATED: Houston developers paving over history in the name of progress

Developer Keller Henderson thinks the San Antonio housing market can support rents that high amid all its new development. ?We feel we?re poised in the exact center of all this activity,? he said in an interview.

With Houston growing in a similar fashion, and lots of new development in downtown already creating talk of gentrification, could rising rent become a problem in Houston?

Rents in the city have been rising for the first half of this year at a rate of around four percent a month for a one-bedroom apartment.

Houston’s rental prices are already the highest in the state of Texas, and if they continue to climb, it could deal some serious damage to its affordable reputation that drew a lot of diverse talent in the first place.

RELATED: For the first half of 2017, Houston’s rents have increased faster than anywhere else in Texas

An influx of higher paid renters working at new businesses may be driving rent prices up. If people can afford to rent pricey complexes, developers will keep building them.

San Antonio’s Historic and Design Review Commission has granted conceptual approval of the Floodgate, and will have to return to the commission for final approval.