Menu
Follow us
Search
Menu
Search
A female Aedes aegypti mosquito acquires a blood meal on the arm of a researcher at the Biomedical Sciences Institute in the Sao Paulo’s University, in Sao Paulo, Brazil, Monday, Jan. 18, 2016. The Aedes aegypti is a vector for transmitting the Zika virus. (AP)

After an outbreak of the disease struck more than 5,000 Americans last year, authorities in the Houston area are taking precautions to prevent the spread of the disease this summer.

According to the World Health Organization, symptoms of the Zika virus include fever, skin rash, conjunctivitis (“pink eye”), pain in muscles and joints and headaches.

While these symptoms often last less than a week in normally healthy individuals, in addition to carrying their children, pregnant women carry the highest risk for complications from Zika.

The U.S. Centers for Disease Control and Prevention reported more than 200 infants across the U.S. and its territories contracted birth defects when their mothers contracted the Zika virus, with nearly half of those infants dying in the womb.

Local officials continue to promote awareness of the disease for at-risk pregnant women through posters, TV spots and other advertising venues.

If a Zika outbreak were to occur in Houston, according to many experts, the city possesses some built-in cultural advantages over other regions:

Since most Houstonians avoid the outdoors during the hot, humid summer months, they are less likely to be exposed to the mosquitoes carrying the virus.

Furthermore, Houston is dedicated to its mosquito control programs, with plans in place since 1965, after an encephalitis outbreak swept the city.

In 2002, the threat of West Nile Virus prompted an upgrade in many of the city’s mosquito control efforts.

RELATED: Zika is in the United States and it has infected more people than you realize

Last year, the city increased its mosquito control budget by more than one-third, much of which went to new high-tech mosquito traps. 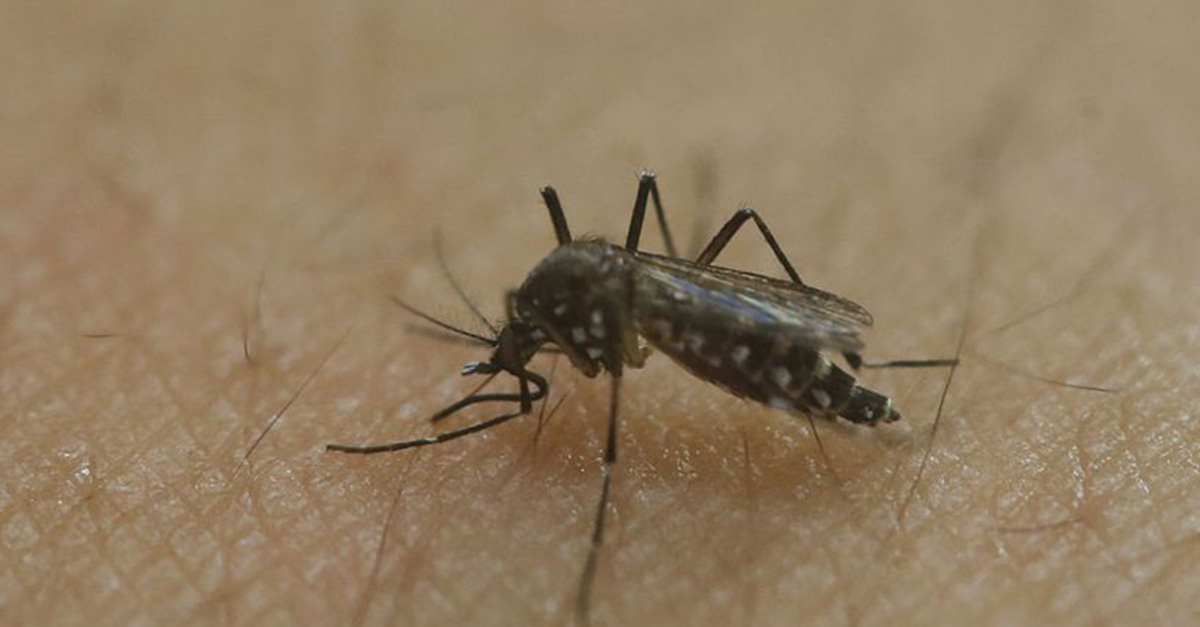